As Sony’s traditional Vote a game campaign, the company is allowing the players to vote for a PS4 game that they want to be discounted on the PS stores worldwide. Each Week, Sony allows it’s fans to a matchup between two most popular PS4 games. So the time to vote for your favorite game is near. This week the games that are being matched up are The Hitman: The Complete First Season and DragonBall Xenoverse 2. 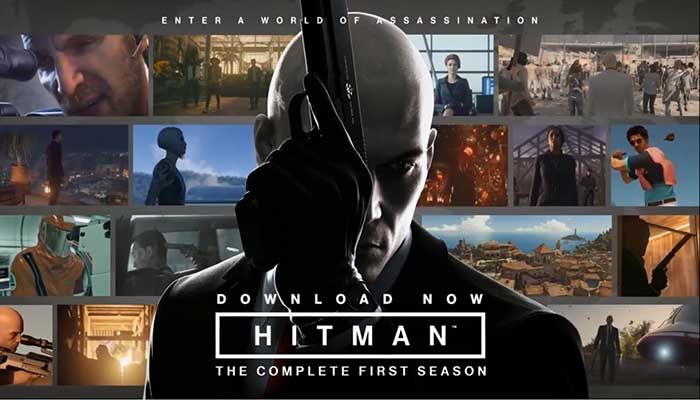 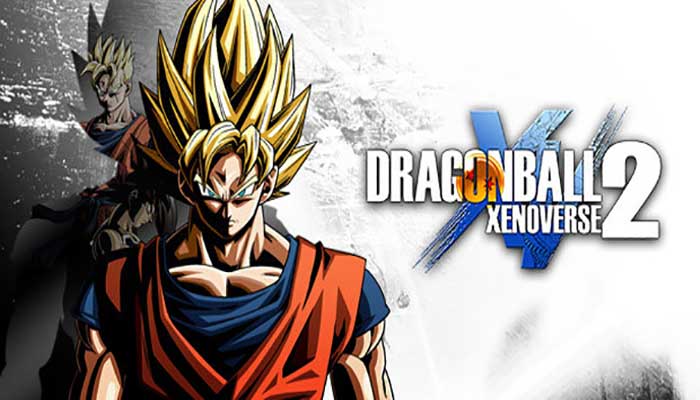 Voting on the games is currently going on of PS Blog. If you want to vote for your favorite game, you should definitely head to the blog. So, vote before the voting ends on Wednesday, 8 March 2017. The Winner game will be announced on Friday and will instantly go on sale with the new reduced rates. The Next voting session will start on the coming Monday. Keep yourself posted about all the game’s rates reducing events and poles to know about the games that are now available in half or lowered prices.