The PSP is currently not the most popular handheld console, but majority of those who still own it is because its been hacked. The handheld console’s sales number didn’t reach Sony’s expectations, but its sales surely got a boost right after the PSP 3000 got hacked in 2008. So it became a popular thing for those who were into retro gaming or homebrew software.

In 2011, Sony released an advanced version of the PSP, PS Vita. Majority expected it to get hacked shortly after its release, but the latest handheld console from Sony wasn’t an easy shell to crack. The farthest the hackers ever got was coming up with an exploit, which unfortunately only worked for the order versions of the Vita firmware. But today, after many attempts, a group known as Team Molecule came up with a solution which gives homebrew users full access to the Vita hardware. 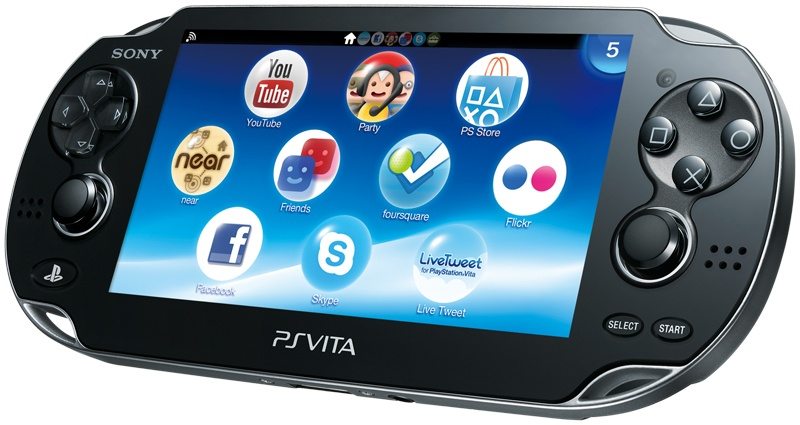 The newly discovered exploit is known as Dubbed HENkaku and it works with the latest 3.60 Vita firmware. Not only this, but it is also easy to install. Interested users just have to go to HENkaku’s official website from the Vita itself, tap the install button that appears on the screen and then let HENKaku do its work. Keep in mind that the jailbreak isn’t permanent, so you will have to reinstall it if you fully power off your Vita.

After you successfully install the exploit, it will allow you to access Vita’s file system via FTP. Afterwards, the apps and games you will transfer will become available on the home screen and you will be able to play/access them.