May 2017 is just around the corner and as usual June will bring in some exciting PS Plus games. Players were entertained to some of the most sought after titles in May 2017, and they are still enjoying some of them as May isn’t fully over yet. Telltale’s Tales from the Borderlands and Abzu are the two highly anticipated titles that the players were able to enjoy on PlayStation consoles. 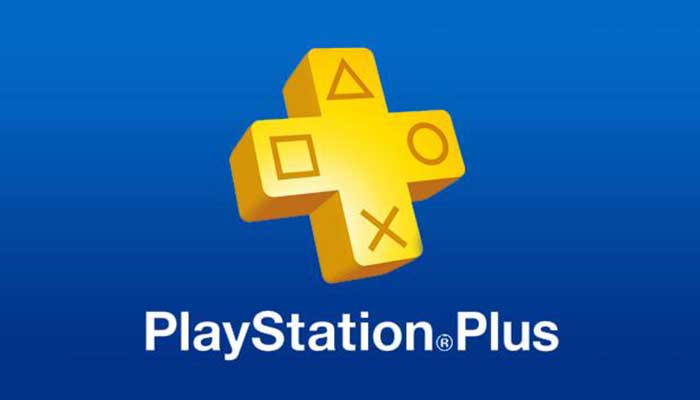 As ever, every month a big title becomes the headliner for the whole PS Plus free games lineup. Most of the fans do the predictions, as well as some rumors and speculations, make rounds on the web. For the month of June 2017, there is a similar prediction by the fans that Alien: Isolation is the big title headliner. 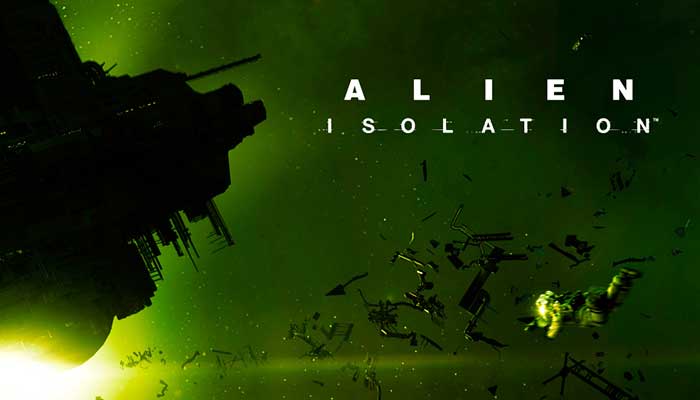 The game was released in October 2014 and is one of the most anticipated game for the June 2017 PS Plus free games lineup. The game kept on jumping between the price highs and lows in the past and it even dropped to $15 at some time. Currently, the Season Pass of Alien: Isolation is being sold at discounted prices and the fans can have it in $11.99 from the Online PlayStation Store. 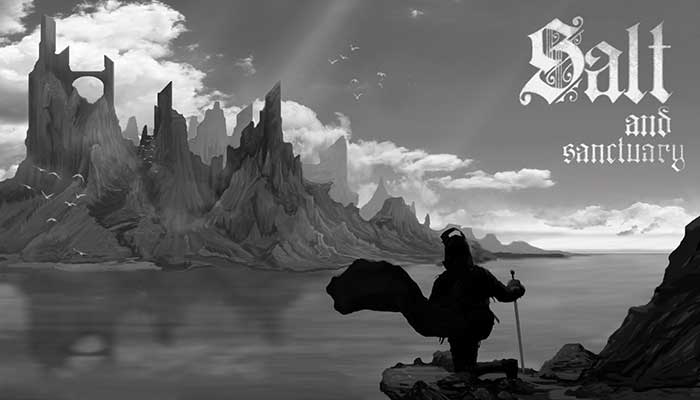 As the predictions and rumors suggest, Salt and Sanctuary is also expectedly going to be part of the June 2017 PS Plus free games lineup. It’s a 2D Action-RPG title by the SKA Studios and offers a similar gameplay to the Dark Souls. The game also features dark themes and gameplay. That’s another similar thing to the Dark Souls. Salt and Sanctuary was released back in 2016 and instantly became a hit. Its addition to the PS Plus free games list for June 2017 will definitely be a fantastic treat to the fans. In addition, Salt and Sanctuary is a Cross-buy title for PS4 and PS Vita. 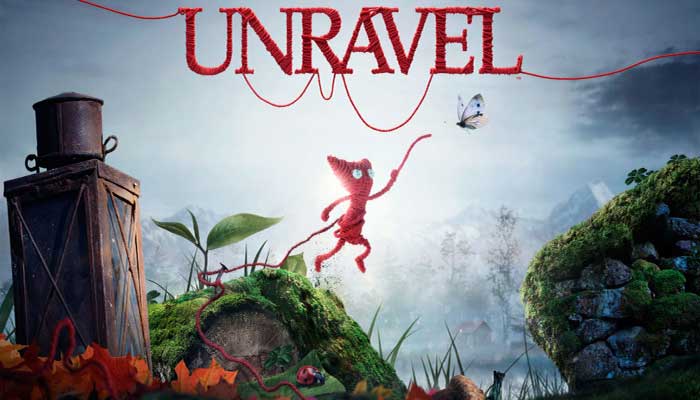 Unravel is another great Indie title that’s supposedly going to be added into the Ps Plus free games for June 2017 list. So, fans could have this amazing title for free next month. It’s an artsy platform video game by EA that was originally released in January 2016. As the main player, you’ll have to control the character of Yarny and solve some challenging environmental puzzles to unlock the memories of a lonely elderly homeowner. It would definitely make a great addition to the PS Plus free games lineup for June 2017. 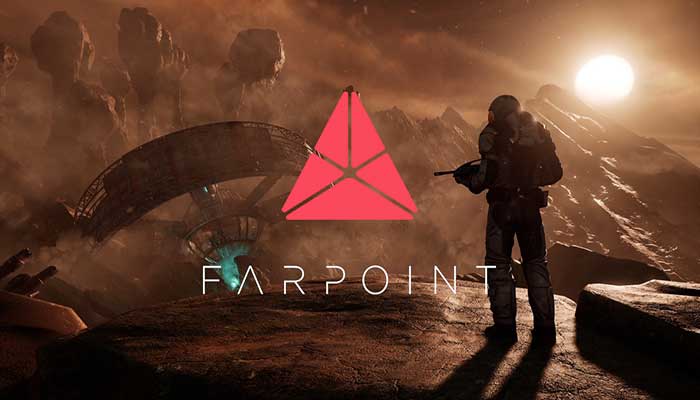 Some speculations suggest that this next month (June 2017) fans will be treated to 1 or 2 VR (Virtual Reality) titles in the PS Plus free games lineup. The VR titles inclusion to the PS Plus June 2017 was initially conditional to the Aim Gun Controller release. Now that the Aim Gun Controller is finally released with a new PSVR title Farpoint, it would really be a smart move by Sony to include some VR titles to the PS Plus free games lineup for June 2017. 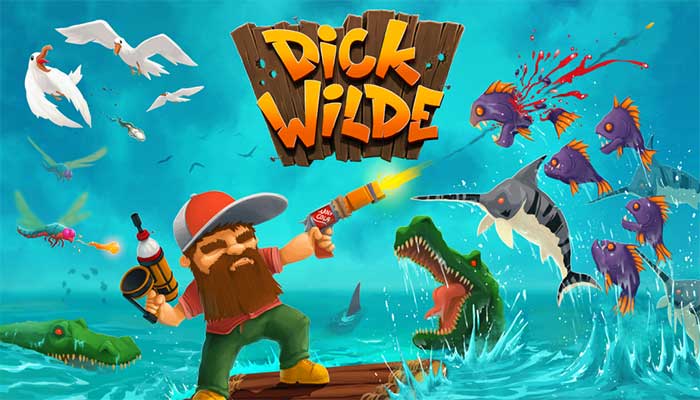 Along with Farpoint, another PSVR title Dick Wilde was also released on May 16th. Both of these titles are already available on the Oculus Rift and HTC Vive. Another title named as The Bookhaven Experiment was also released on October 13 with the release of PSVR. So, according to the latest prediction, one or two of these three PSVR titles are expected to be part of the PS Plus free games for June 2017. If the VR games are released in the next month on PS Plus. It’ll definitely offer a way enhanced experience to all the fans who are still waiting for the month of June 2017 PS Plus games lineup. 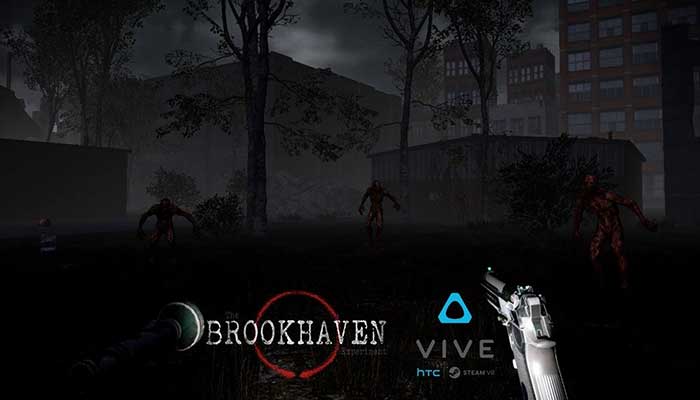 All the above-mentioned titles are either rumored, predicted, or supposed for the PlayStation Plus games June 2017 line-up. If all of these games are to be included, it’ll definitely be a great time for players to pick up their favorite games for free.

What are your predictions about the PS Plus June 2017 free games lineup? Do let us know via the comments below.