After astronomers discovered Proxima B, an exoplanet orbiting around a red dwarf star just 4 light years away from Earth, the whole world suddenly realized that we may have a life-supporting planet in our closest neighborhood. Hopes were high, the planet was even called the “Earth Next Door,” but a recent finding destroyed all hopes for the existence of life on the planet. 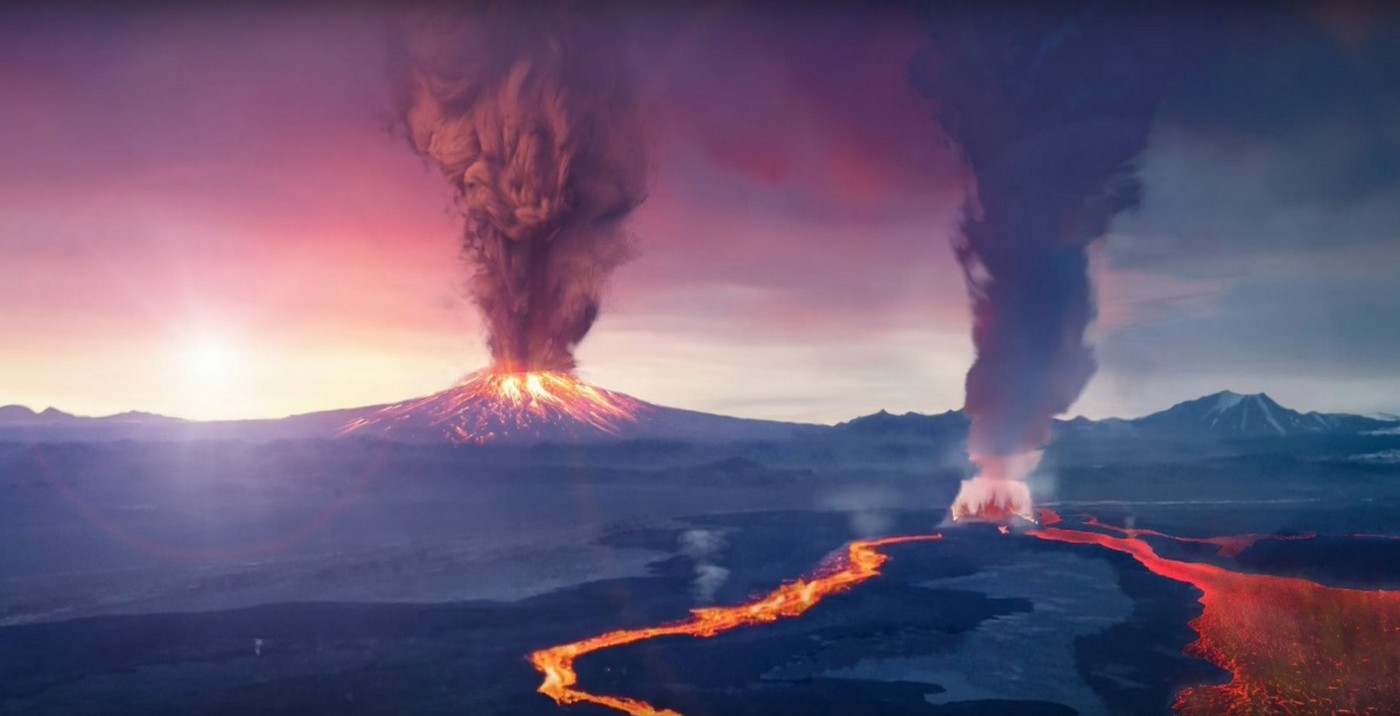 A new study conducted by NASA’s researchers and published in The Astrophysical Journal Letters discovered that Proxima B is constantly being bombarded by eruptions from the red dwarf, threatening its atmosphere. The eruptions release incredible amounts of radiations and material into space, which leads to a potential oxygen loss from the planet’s atmosphere.

Scientists produced a new model for habitable zones, zones in which life can appear in different solar systems. Aside from calculating the amount of light and heat a parent star emits, they also included the amount of ultraviolet and X-ray radiation, as well as the frequency and size of stellar eruptions.

Study lead author Vladimir Airapetian stated that “We’re coming closer to understanding what kind of parent stars we need.” And by the looks of it, the red dwarf around which Proxima B orbits may contain a habitable zone that’s not so habitable.

Steal radiation emitted by stars may lead to atmospheric erosion, a phenomenon that could erode atmospheres of planets circling the stars. Red dwarf systems are exceptionally prone to frequent star eruptions that are very powerful. Particles found in those eruptions have a high enough energy to push liquid water molecules out from the atmosphere and into space.

And, the younger the star is, the more frequent these superflares are. When accounted for these huge X-ray emissions, scientists found that ferocious storms emitting from young red dwarves could have huge negative effects on the atmosphere.

The study found that, after calculating the age of the host star of Proxima B and the planet’s proximity to the star, the exoplanet is regularly exposed to extreme radiation. Superflares on its host star happen as frequent as every two hours.

The results show that Proxima B is probably inhabitable and that, if exist, the oxygen in its atmosphere will be completely gone in about 10 million years.