Call of Duty and its various makers and producers have been the butt-end of internet memes, online jokes, and just general hate and/or conflict amongst the gamer community for some time now.

Actually, for quite a long time now.

While many of its fanboys will fight tooth-and-nail and fight to the death and the bitter end on behalf of what’s probably the worst thing to happen to gaming (ironic since there was at one point in time where the Call of Duty series could actually be described as the exact opposite of that…which was the best thing in gaming) the rest of us have long since simply accepted the fact that the series and the powers-that-be behind it are simply ‘not good’ by any definition of the phrase. 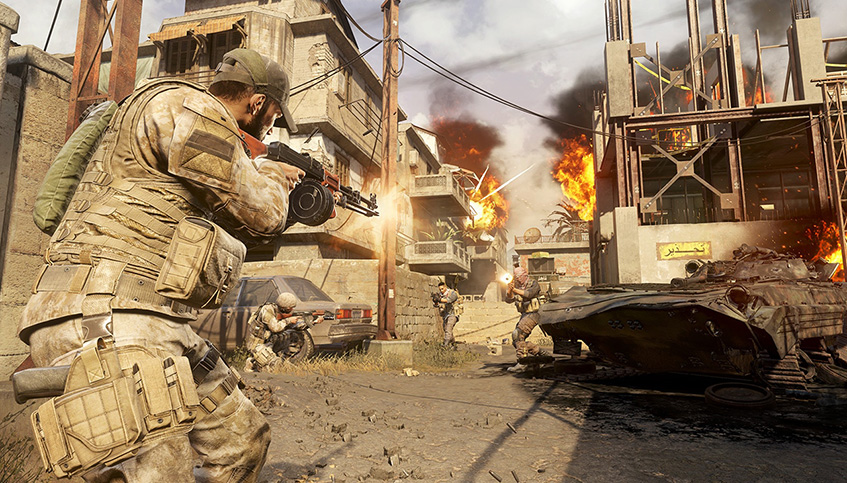 Absolutely zero innovation, regurgitating the same formula year after year, and perhaps the worst part of it all is the fact that Activision has clearly gone the route of ‘full-corporate money-grubber’, and seeks only and SOLELY to maximize their bottom line while caring NOTHING about anyone but themselves!

And in keeping with this trend, Activision has decided to release the “Variety Map Pack” DLC for Modern Warfare Remastered…but it’s paiad this time!

Now, for those of you who are Call of Duty newbies and don’t understand what this means it’s very simple actually. The Variety Map Pack was actually the original DLC for the original Call of Duty 4: Modern Warfare, and thus you would think that Activision would have the common decency to not ‘double-dip’ into the pockets of its longtime loyal fans of the franchise and customers who’ve essentially bought the thing before.

This is actually standard practice within the industry for many other developers who choose to release remastered DLC that was released once before for free as free-LC, and that would make sense to do so right? 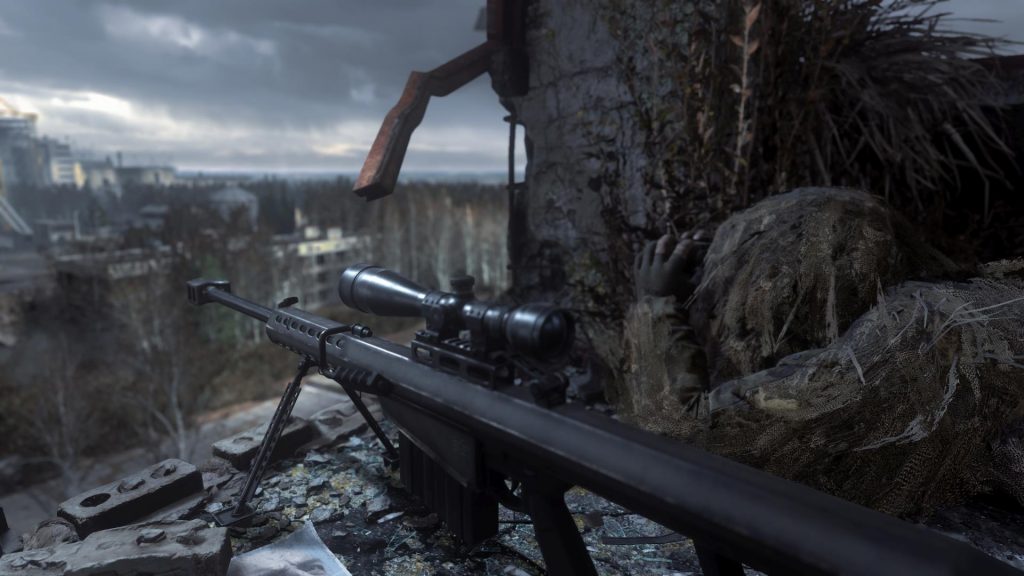 What Were They Thinking?

Not only is it fair to the gamers and sort of a ‘taking-the-moral-high-ground’ way of doing things, but if nothing else you as a game developer should realize that charging your customer-base for the same thing twice in a row is obviously going to anger them! And this does not help your cause at all.

Which is actually exactly what ended up happening. Activision has received much hatred and much backlash and much rage from many gamers amongst the Call of Duty community, and rightfully so! 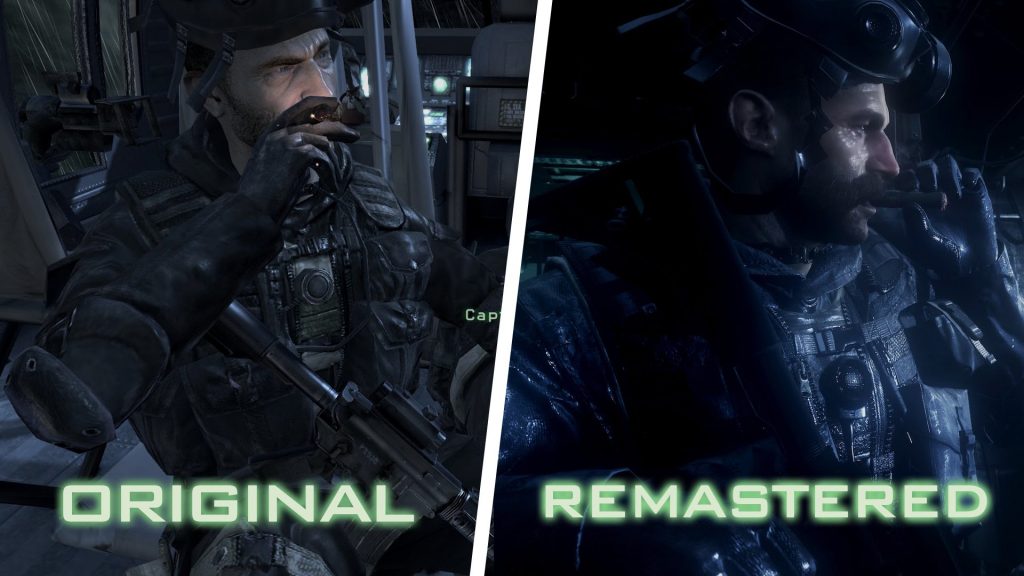 And as if that wasn’t bad enough…the DLC actually costs MORE than what the original version of it did when it was released 9 years ago!

9 years ago, the Variety Map Pack DLC cost around $10.00…now they are charging (more like scamming you actually) the thing for $14.99!

It’s no wonder that the trailer for the Variety Map Pack DLC has actually received more dislikes and downvotes on YouTube than it has the other way around, and by quite a significant number too! As of the time of the writing of this article on March 7th, 2017 at 9:00 PM CST we are seeing a roughly 1:3 ratio of likes vs. dislikes…you may verify for yourself at the link attached to this article.

Please let’s all hope that other game developers (and possibly even the guys at Call of Duty) learn from this epic mistake and do the exact opposite of this right here.

In any case, I guess good luck and have fun if you are going back into the fray.

Once more into the breech they say once more.