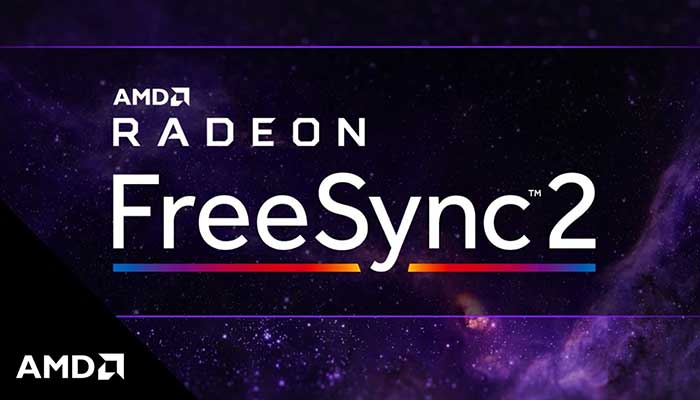 If you have a keen interest in the video game consoles and their specs, you would definitely know that AMD revealed it’s the latest tech the FreeSync 2 at CES this year. The FreeSync 2 is an innovative piece of tech from a top-notch hardware manufacturer. The FreeSync helps with Low Framerate Compensations, Maximum on Screen Latency and it doubles the colors. It further offers High Dynamic Range and accommodates it for the brightness spaces.

According to the Digital Foundry’s analysis, Microsoft has implemented the FreeSync 2 standards for the Project Scorpio. This means that it’s compatible with HDR and fully supports multiple ranges of potential frame-rates. When paired with a supported screen type, it eliminates the tearing on games that run with adaptive V-Sync with a maximum frame rate of 30fps. This is something that does not have support on Most of FreeSync 1 screens.

Another amazing thing about Project Scorpio is that its adaptive Sync support is found at the system level. So, the developers do not need to worry about that at all. In addition, it can work with all of the Xbox content that is able to run on Project Scorpio. It can also work very well with Xbox 360 Backward Compatible and Xbox One games as well.

Following is the full detail of what Digital Foundry provided for the on it.

“In fact, Microsoft has actually implemented the FreeSync 2 standard. Meaning compatibility with HDR and full support across the range of potential frame-rates. Paired with supported screen, this will even eliminate tearing on games running with adaptive v-sync with frame-rates under 30fps. Something not supported on most FreeSync 1 screens (VRR range varied on a per-screen basis, with 40Hz to 60Hz commonplace).

Scorpio’s adaptive sync support is baked in at the system level – the developer doesn’t need to worry about it. (though they could enable higher frame-rate caps for VRR users if the overhead is there). And on top of that, it works across all Xbox content that runs on the new console – Xbox 360 backward compatible titles and Xbox One games.”

So, based on what Eurogamer said earlier, this will allow the developers to be able to target the arbitrary frame rates such as 45fps to 50 fps. However, this all seems impossible at the moment because to do this, the developers will have to put in the extra effort.

Furthermore, The Project Scorpio also supports the HDMI 2.1. It offers a smooth and hassles free audio visual connectivity and ease of access.

Based on what we have on the AMD FreeSync 2, it seems that it’s actually a good addition to the already powerful video game console. What’s your say on the Scorpio and all the tech that relates to it? Do fill in your thoughts via the comments below.