An unannounced handset from Huawei, code-named SC-TL10, has been spotted at the Chinese certification website – TENAA. Given to specs, it appears that phone could be announced as Huawei Ascend GX2, the successor to last year’s Ascend GX1. 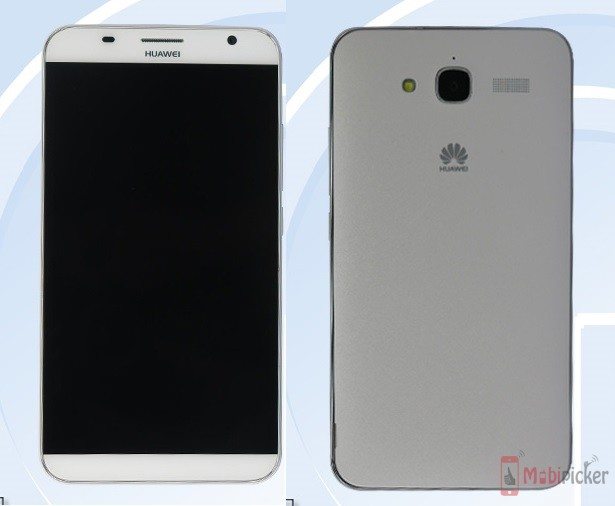 According to specifications revealed at TENAA, the upcoming phone will sport a 6-inch display with 720 x 1280 pixels resolution, and is powered by an octa-core 1.5GHz processor. It packs 2GB of RAM and 16GB of onboard storage which is further expandable up to 32GB via microSD card slot. 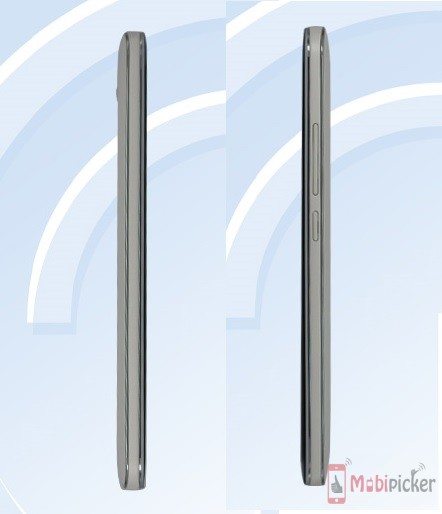 The phone will be available in White and Gold colours upon launch.