Sad news for Left 4 Dead, Half-Life and Portal fans as the writer of these games, Erik Wolpaw has left Valve. The long-time writer of Valve revealed that he is no longer working with the company, Valve, which has disheartened a lot of fans. This was first revealed by Marc Laidlaw when he tweeted about this, and Wolpaw later confirmed this through a Facebook status update.

For those who don’t know, Erik Wolpaw has been working with Valve for the past 13 years, since 2004. Since then, he has helped Valve in creating many notable titles. He served as the writer behind some critically acclaimed titles, such as Half-Life: Episode One and Two, Left 4 Dead, Portal 1 and 2. Before working for Valve, Wolpaw used to work for Double-Fine, where he served as the co-write of Psychonauts, an award-winning platform video game. He was also the very person behind the well-known gaming site, Old Man Murray. 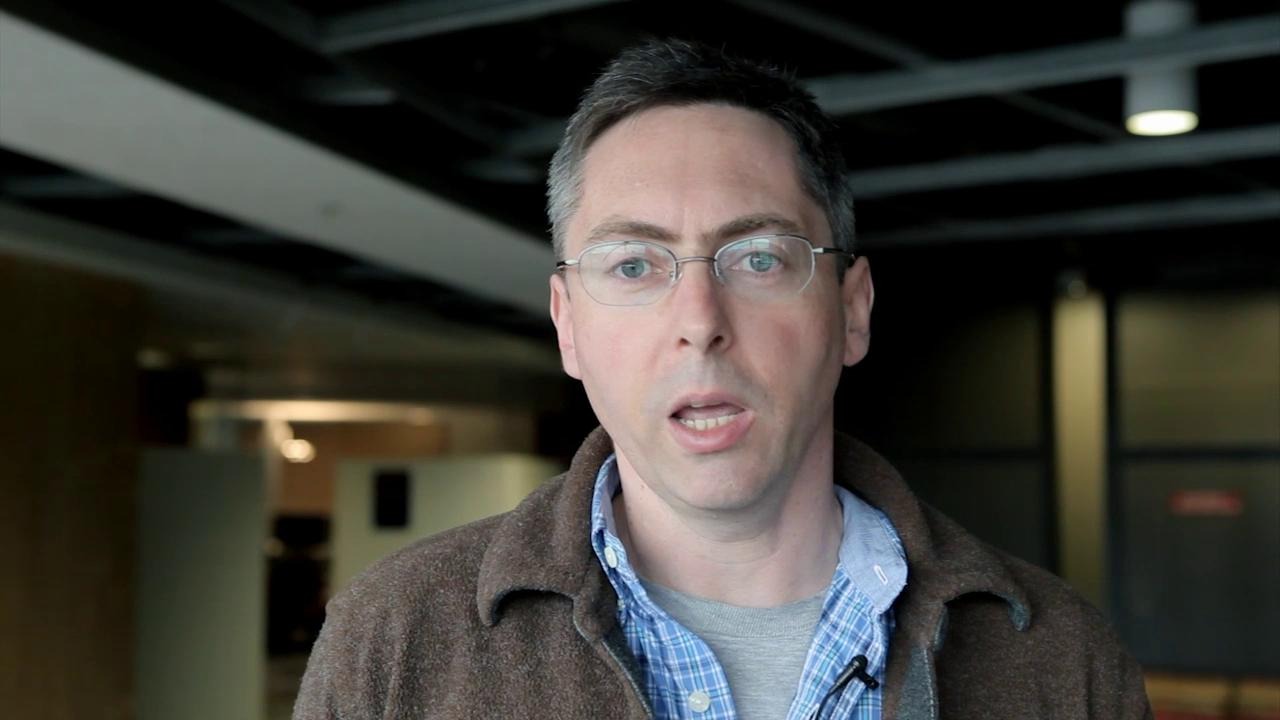 Erik Wolpaw Confirms That He Has Left Valve

Marc Laidlaw first confirmed Wolpaw’s departure from Valve when the tweeted about this. However, many fans were believing it to be a joke and were waiting for Wolpaw to confirm this himself. After a few hours, the writer posted an update on his Facebook account, where he confirmed that he has left Valve. Wilpow posted a picture of him holding a box of his stuff from his office. He wrote “Last day at Valve,” and that was pretty much enough to bring make fans disheartened.

Writers @Wolpaw & @jaypinkerton have left their jobs at Valve. pic.twitter.com/Ron26fOklp

Right after this happened, many rumors regarding Jay Pinkerton leaving Valve too started surfacing as Wolpaw mentioned him in his post. However, Pinkerton later confirmed that he hasn’t left and is still working for Valve through a reply to a tweet about him and Wilpow leaving Valve.

Currently, there is no information regarding why Erik Wolpaw suddenly left Valve. In Summers 2016, a rumor surfaced claiming that Wolpaw left Valve, but it turned out to be a hoax as he himself confirmed that it was a false one. Some fans believed that Erik Wolpaw resigned from his job, but he later revealed that it was not the case. Erik Wolpaw is also currently said to be working on Psychonauts 2 with Double Fine. The game was successfully crowd funded in early 2016.

Let us know what you think about Erik Wolpaw leaving Valve in the comments below. 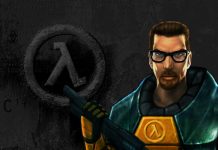 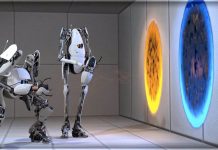 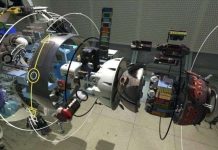 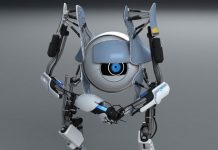