We have some great news for gamers on Windows 10 platform. Mi_Closs Studios, the developer behind the highly acclaimed space strategy game, Out There, will release the game in Windows store next week. Until now, it was available for iOS, Android and Steam users only. 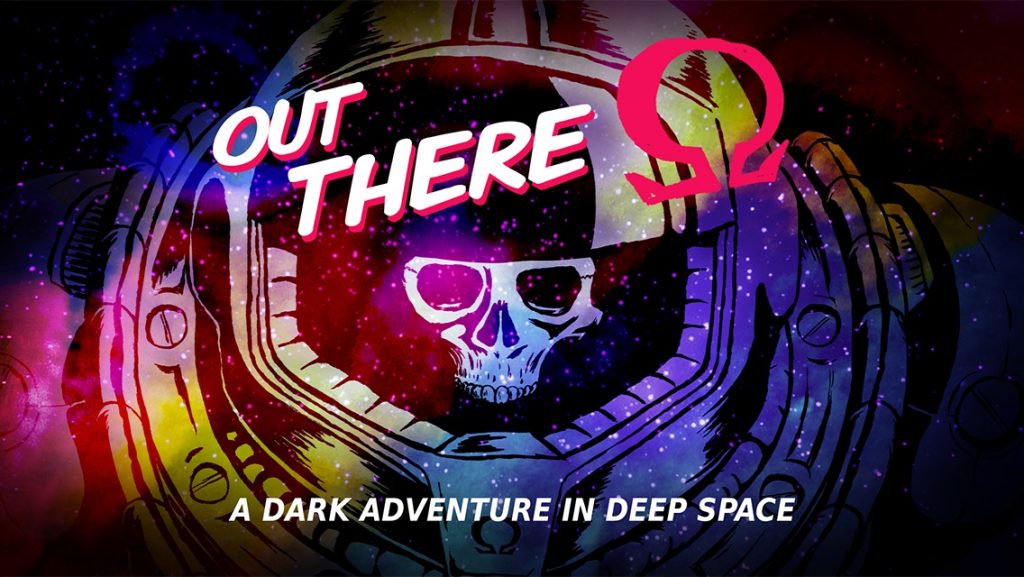 The game starts with you as an astronaut awaking from cryonic sleep in the unknown depths of the  galaxy. Thereafter, you have to survive, tinkering your ship with what you can gather drifting in the void, and spot garden planets to refill your oxygen supply.

There are dangerous and mysterious adventures as you roam over space. There are interesting elements in the game like different intelligent species, ancient powers linked to your destiny and the fate of mankind itself. The universe is procedurally generated meaning a fresh new game every time.

As far as the features are concerned, Out There offers following:

Following is the trailer for the game. Enjoy it.