“Poldark” Season 3 latest updates and news are slowly coming out as the premiere date for the show is coming near.  And importantly when the hints are given by none other than the lead star of the series, Aidan Turner, they certainly are worth considering. Check out what he has to say about the new twist in the relationship of Ross and Demelza.

Recently, the lead star of the show revealed some tidbits regarding the relationship of Ross and Demelza during an interview with the Radio Times, reports Cartermatt. According to him, even though Demelza and Ross are not at each other’s throats, the question about the paternity of Elizabeth’s baby lingers between them.

Hence, fans are just wondering whether their relationship will last for long or break at this point in “Poldark” Season 3. The show will progress slowly revealing the stages of the life of Ross and mostly focusing on the status of the relationship between Demelza and Ross. 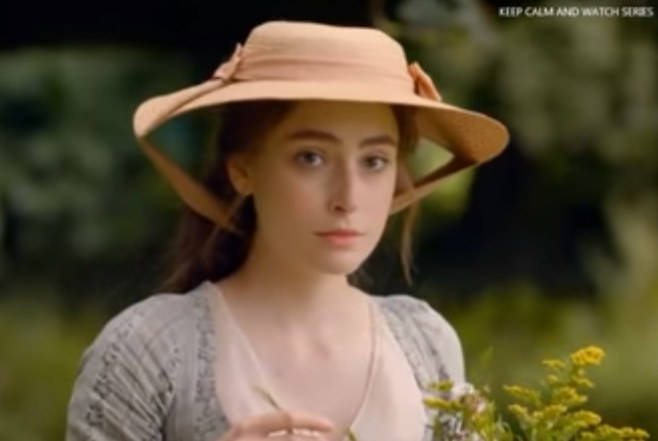 It seems that the showrunners want the married life of these characters to be realistic as it happens in real life and hence there are bound to be some bumpers in their marriage. 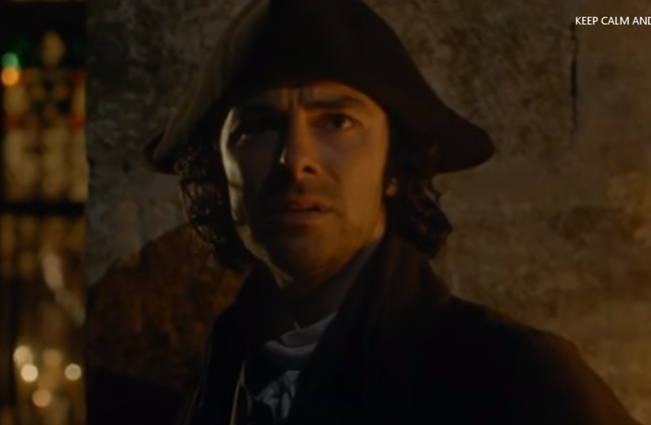 The writer even hinted that Ross Poldark played by Aidan Turner may not be the actual father of Elizabeth’s baby. Will this improve the relationship between Ross and Demelza in “Poldark” Season 3? Although neither Turner nor Horsfield has confirmed any such things, since the main issue of the upcoming season will be the relationship between Ross and Demelza and paternity of Elizabeth’s baby, this certainly could be a major factor.