Pokkén Tournament has just come out and players are already smashing each others’ Pokémon against each other for supremacy over the Ferrum League. While being a combination of Pokémon with Tekken, it has a bit of a learning curve for fans of both franchises. Here’s a bit of a handy guide for two features from the game that you might otherwise miss. 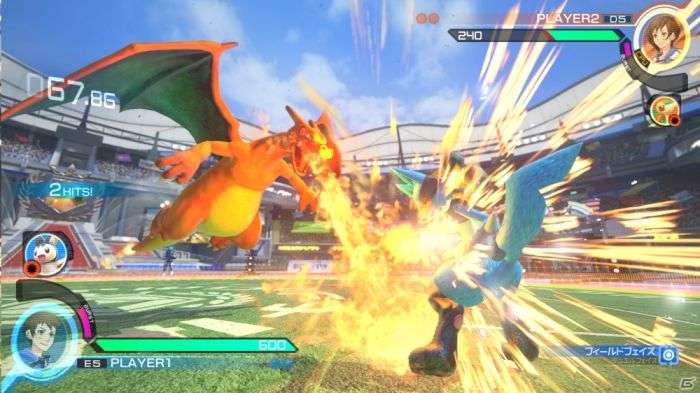 Synergy Burst is a special mode that takes some time to enable. First, take a look at the Synergy Gauge: the meter above your avatar’s profile, in the lower-left corner of the screen. Whenever a phase change occurs, the meter will increase. Once it’s full, press L + R and your Pokémon’s Synergy Burst will be activated.

Synergy Burst increases your Pokémon’s stats across the board, and changes your normal attacks to special, powered-up versions. As time goes by, however, your Synergy gauge will deplete. To use your Pokémon’s ultimate attack, press L + R after you’re in Synergy Burst mode.

Advister Cheers will help you out in battle by raising your Support Pokémon gauge, or increasing your Synergy Gauge. When you first start the game and are introduced to Nia, she will help you out using the adviser cheers. You only have one to start with, but over time, you’ll gain more as you go up the Ferrum League.