Pokémon Go, the new sensation in gaming has attracted more hacks and cheats than any other in recent times. As soon as Niantic takes one down, a new one emerges. One such popular hacking program is called Pokesniper. 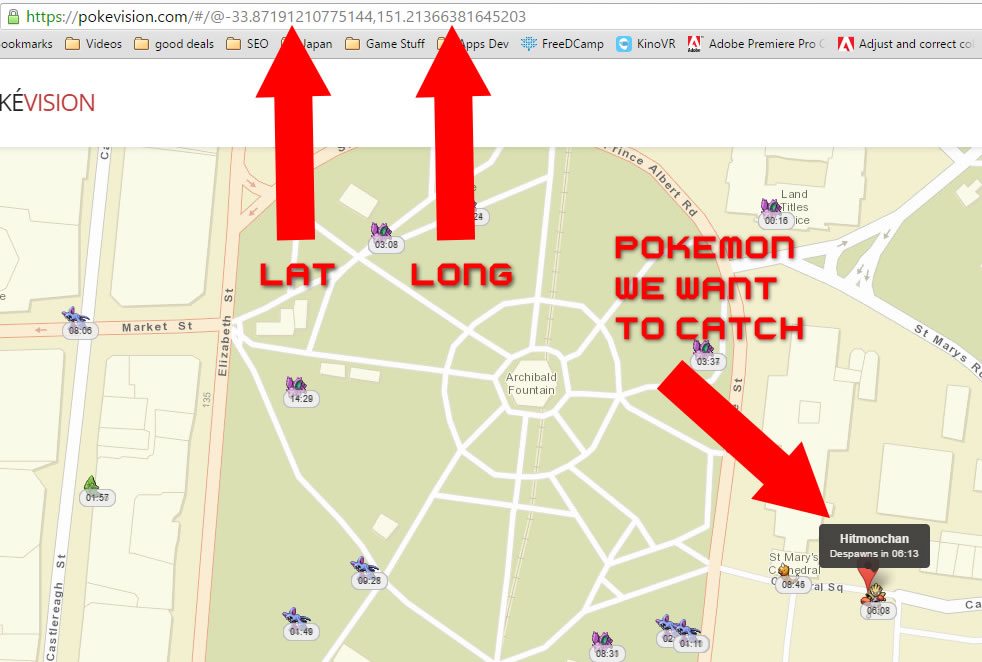 Pokesniper catches specific Pokémon by inputting their longitude and latitude. Hence, eliminating the need to move your in-game character to farm experience and hatch eggs. Pokesniper Webpage has locations to rare Pokemon provided by players themselves. It claims such a technique for tracking Pokemon won’t result in banning by Niantic.

Just like other cheating aids, its main purpose is to eliminate actual moving. Since Niantic has been cracking hard on cheaters, we believe this one too won’t be spared. In case you are using this software, beware Niantic might soft-ban you sooner or later. This essentially means you won’t be able to catch any Pokemon, visit Pokestops or fight in gyms. All you can do is evolve Pokémon or hatch eggs, which is the most boring part of the game. Such a ban can last from 30 minutes to 12 hours, depending on your usage of software.

In case, Niantic spots you using unapproved software or doing hacks to create Pokemon, the company might shutdown your account altogether. A few days back, users with services like Necrobot got the same treatment. Long story short, beware of using cheats or hacks for Pokemon Go, since account termination might happen.

You can visit this reddit thread filled with messages on a separate forum from players banned for “botting” or using third-party software. While we can’t you from using third-party hacks, we felt it was necessary to lay down the consequences.