What comes after Pokémon X and Y? Well, if Y follows X, then it would make sense for the next game in the series to be titled Pokémon Z. Mainline Pokémon games typically release in pairs, and are commonly followed by a “third” game: Pokémon Red and Blue had Yellow, Gold and Silver had Crystal, Ruby and Sapphire had Emerald, Diamond and Pearl had Platinum and finally, Black and White had… well, not a third game, but rather a direct sequel of sorts in Black 2 and White 2. Pokémon X and Y, on the other hand, has had neither a “third game”, nor a sequel of any sort. Why could that be? 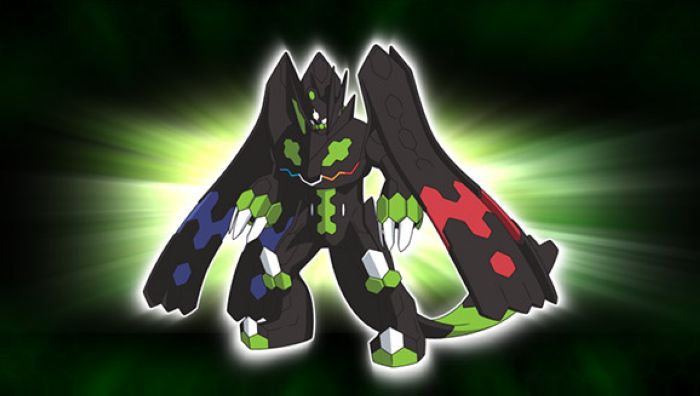 The short answer is, it’s almost certainly not happening. With no official confirmations or even leaks, there is no reason to believe that Pokémon Z is or was ever under development. That ship has probably sailed, and Game Freak is already hard at work developing the next pair of Pokémon games: Sun and Moon. Pokémon Z presents a whole new region to explore, complete with new Pokémon to train and capture. As such, it is very unlikely that the company will take one step back and return to Kalos. This rings especially true now that the Nintendo 3DS is likely on its way out. If you were looking for Pokémon Z news, then well, that’s the long and short of it.

If it had indeed been in development, the Pokémon Z release date would likely have been somewhere around last year. A cursory glance at the release dates of previous games in the series shows that the ‘third’ game or sequel has always released 2 years after the original pair’s Japanese release. With Pokémon X and Y having released in 2013, the Pokémon Z release date should have been in 2015. Regardless, the game has failed to materialise, and it’s time to move on to Pokémon Sun and Moon, or Pokémon GO (or both!).