It’s Pokémon’s 20th anniversary year, and we’re probably set for a whole load of announcements and reveals about everyone’s favourite pocket monsters. While we already know of Pokémon GO, news is coming in that The Pokémon Company is presently working on another “major project” alongside Pokémon GO. 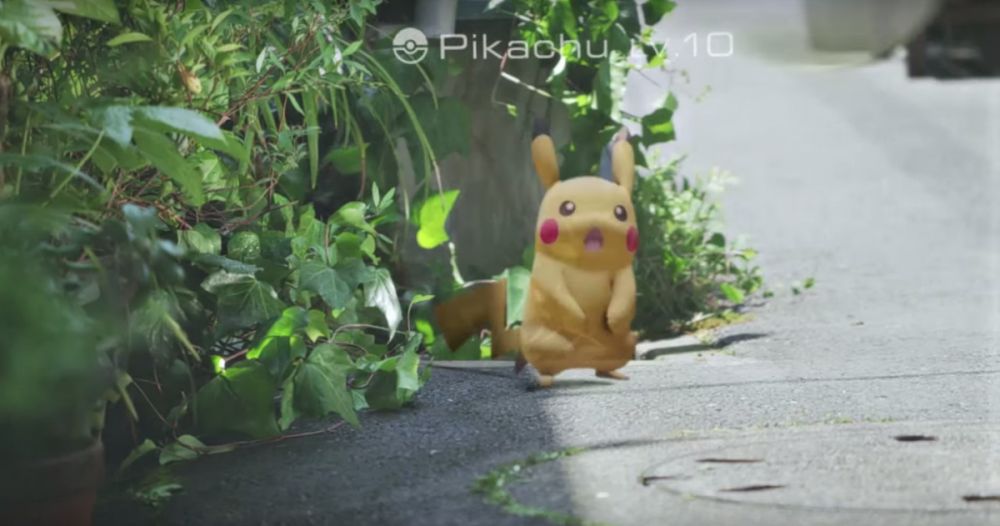 Siliconera reports that The Pokémon Company CEO Tsunekazu Ishihara had a chat with Japanese newspaper Yomiuri Shimbun, in which he talked briefly about Pokémon GO. Apart from this, however, he has let drop that The Pokémon Company is also working on a major project that is separate from Pokémon GO. No details were shared about what this project is, but we have a very strong hunch this could be Pokémon Z.

Apart from Pokémon GO, this year will also see the release of a new Pokémon movie starring the recently revealed Pokémon Volcanion and Magearna. We have previously speculated that these Pokémon could headline Pokémon Z, which could be announced this year. It is unclear when an announcement for the game will actually take place, but it would certainly have to be a part of Nintendo’s E3 line-up this year. Here’s hoping that it actually is.