It’s the 20th Year Anniversary of the Pokémon franchise, which had its humble origins starting with Pokémon Red and Green on the Nintendo Game Boy, all the way back in 1996. We’ve come a very long way since, and the games have all followed a pattern where each ‘pair’ of mainline Pokémon games was accompanied by ‘special’ version of that generation. Red and Blue had Yellow, Gold and Silver had Crystal, Ruby and Sapphire had Emerald while Diamond and Pearl had Platinum. The two exceptions here are Generation V (Black and White), which instead received sequels in the form of Black 2 and White 2. The other glaring exception is Pokémon X and Y, the latest new generation to be revealed. It follows that if the games were titled X and Y, the ‘special’ sister game would be titled ‘Z’. So where is Pokémon Z? 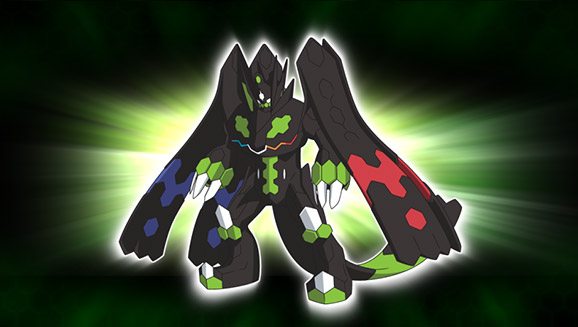 With every passing day, it seems less and less likely that Pokémon X and Y will receive a sister game, or a sequel set for that matter. With the announcement of Pokémon Sun and Moon, it seems fairly safe to say that the Pokémon Z has either been cancelled, or was never in development in the first place. The omission is certainly very curious, and marks a first for the franchise, making us wonder what happened behind the scenes for there to be no Pokémon Z. Even the official TV series is titled Pokémon XY&Z!

What do you think happened to Pokémon Z? Let us know in the comments below.