Hope appears to be fast fading for the possibility of  Pokémon Z. It seemed like only natural progression that for the generation that gave us Pokémon X and Y, there ought to be a third game, according to tradition, that would be titled Pokémon Z. Unfortunately, this has not materialised yet and Game Freak has instead moved on to the next generation entirely with Sun and Moon. The BitBag, however, is speculating on what could have been if Pokémon Z had indeed been made. 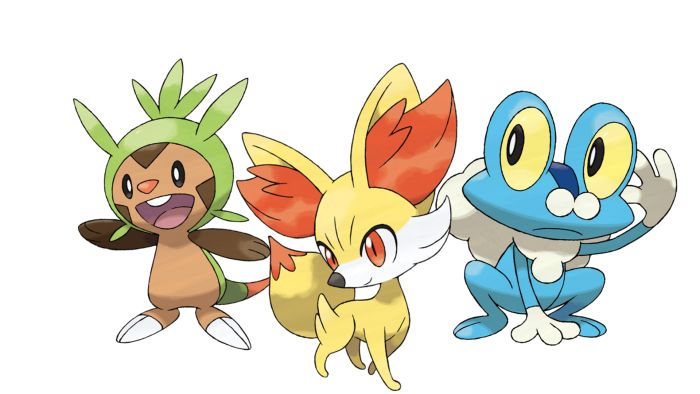 The BitBag speculates that Pokémon Z could have added a proper Safari Zone, minus the requirement for friends. Another possibility would have been an area similar to Battle Frontier, which would be unlocked after the game was beaten. This is contrasted with the Battle Mansion in Pokémon X and Y, which makes all Pokémon level 50. Furthermore, the game could also have let players capture all three legendary bird Pokémon: Articuno, Zapdos and Moltres, seeing as Pokémon X and Y only allowed players to catch one, depending on their starter of choice.

Of course, there has been no official confirmation from Nintendo or Game Freak that a Pokémon Z ever was in existence, let alone that it was cancelled. It only makes sense, though, and it is unfortunate that Generation VI will be the only one without a sequel or ‘third’ game to its name. All we can do now, is to wait for Pokémon Sun and Moon.