Pokémon NEEDS to be on the Nintendo Switch. In the west, the handheld market is not doing very well. PS Vita is dead, and 3ds, while popular, has not sold like the original DS and Gameboy lines had in the past. That is because of iPhone and Android. In Japan, the handhelds do so well because nobody wants to play the iPhone games on train rides. 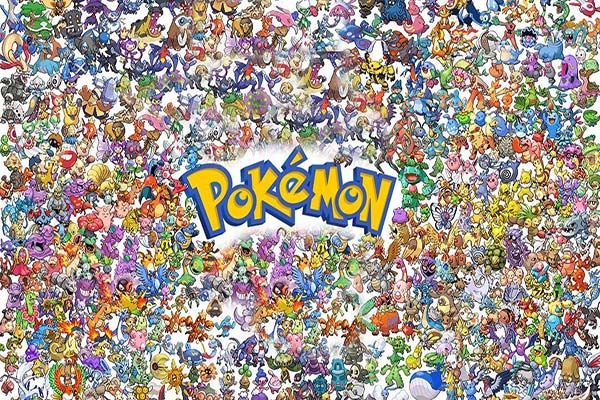 Pokemon is a must-have on the Nintendo Switch

They want real games. But in the US, most people don’t ride trains and drive themselves to work instead. They want games that they can play for a minute or two. Not a game that takes a long time to play when they are on the go. We personally want the handhelds to succeed. Most people already hate smartphone games.

And that’s because many of us grew up with Gameboy and DS. The problem with handhelds isn’t a library of games. But the cost of those games and the investment of time. Many people want to put that investment into something they play after they come home. If Nintendo succeeds with the Nintendo Switch, we will finally have a way to invest in one library of games that we can play at home and on the go without multiple purchases of the game for two versions.

And Pokémon would be a huge showcase for that initiative. The first main Pokémon on a console would still be portable AND could still have all the best features of the series.