During the Pokemon Sun and Moon event, which was held last night at E3 2016, Nintendo finally revealed what players were most excited for, that is three new Pokemon. However, Nintendo only gave players a glimpse at these three Pokemon and no major details were shared regarding them. But now, Nintendo has officially lifted the curtain from these new Pokemon and has shared a lot of new info regarding them. (Thanks LazyGamer.) 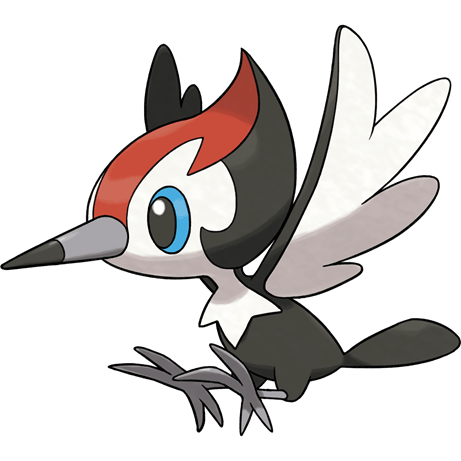 Pikipek, the first Pokemon that was revealed last night during the event. Pikipek is a Normal- and Flying-type Woodpecker Pokemon capable of punching holes in trees and can even shatter stone by striking it up to 16 times per second. Pikipek also possess the ability to fire seeds with high-speed at his distant enemies with enough force to give them a big damage. Oh yeah, this new Pokemon also likes glittering objects and will do anything to get them into his possession. 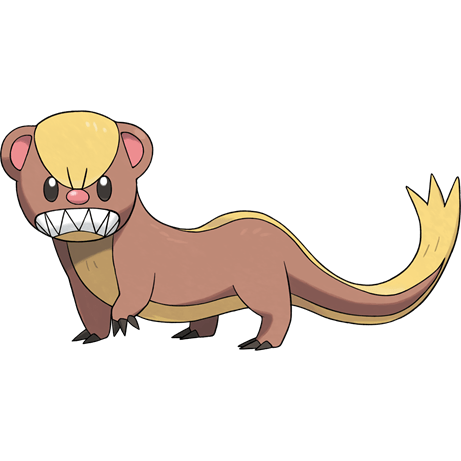 Yungoos is the second Pokemon that was revealed during the event. It is a normal type Loitering Pokemon and is said to love food a lot because of his humongous hunger. He also gets very angry when he is hungry and cannot find food. One cool fact about Yungoos is that he possess the ability that no other Pokemon currently has, Stakeout. Through this, he can deal twice as damage from attacks. As reported earlier, Yungoos also resembles Donald Trump. 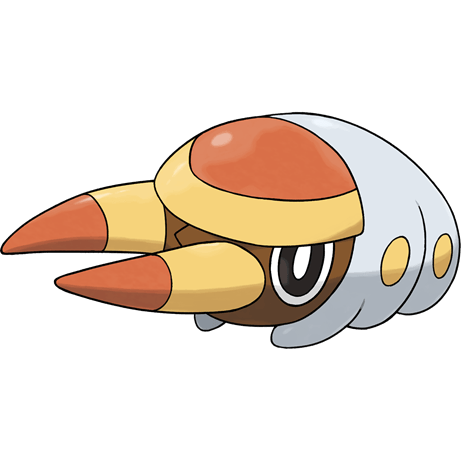 The last Pokemon to be revealed last night was the Bug Type Pokemon, Grubbin. Grubbin is said to have strong jaws through which it can crush the hardest of objects and can even use them as a tool to dig into the ground. It can also use them to swing around various trees.

Let us know what you think about these three new Pokemon in the comments below.