Pokémon fans are all set to enjoy the adventures of Ash in Anime form. The hugely successful franchise is getting a new tie-in anime for its upcoming Pokemon Sun and Moon game. The TV series is scheduled to air in Japan in November this year. The anime will be broadcast on TV Tokyo and its affiliated stations.

The series will feature Ash as well a new Pokémon and other characters. Satoshi will be going to school in Alola and will encounter Kapu Kokeko, a god protecting Alola region. The series also has two new Ultra Beasts called Expansion and Beauty. Ash will also be given a Z-Ring in the show. 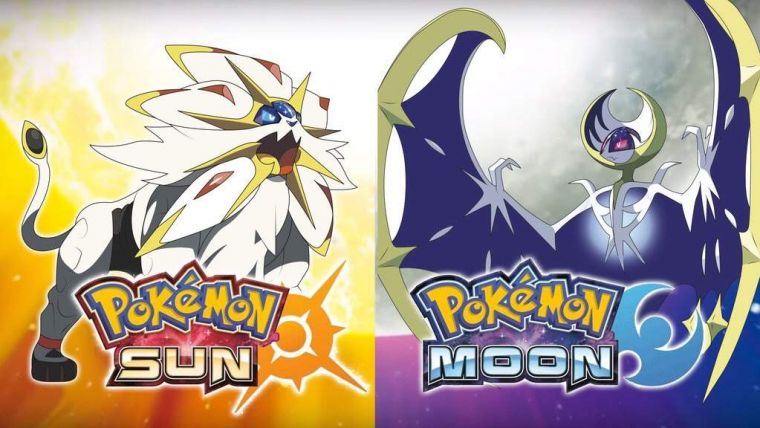 The launch of the anime series coincides with the release of Pokémon Sun and Pokémon Moon games. The games will debut on November 18 in Japan and North America. The release date for Europe has been set as November 23.

The anime series is not the only thing going for Pokémon games. It is also being turned into a manga. The manga version is being developed by Tenya Yabuno of Inazuma Eleven and Digimon V-Tamer fame. The manga will be published in the October edition of Coro Coro Comics. It is not clear yet whether the anime will be aired outside of the Japan. 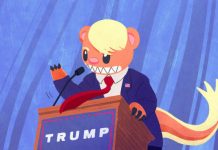 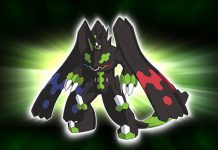 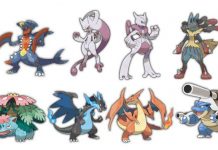 Pokémon Sun and Moon: 12 Changes to Anticipate in the 3DS Games

Pokémon Sun and Moon: What the Games Should Keep from Pokémon X and Y

Pokémon Sun and Moon: 6 Things The Games Should Have