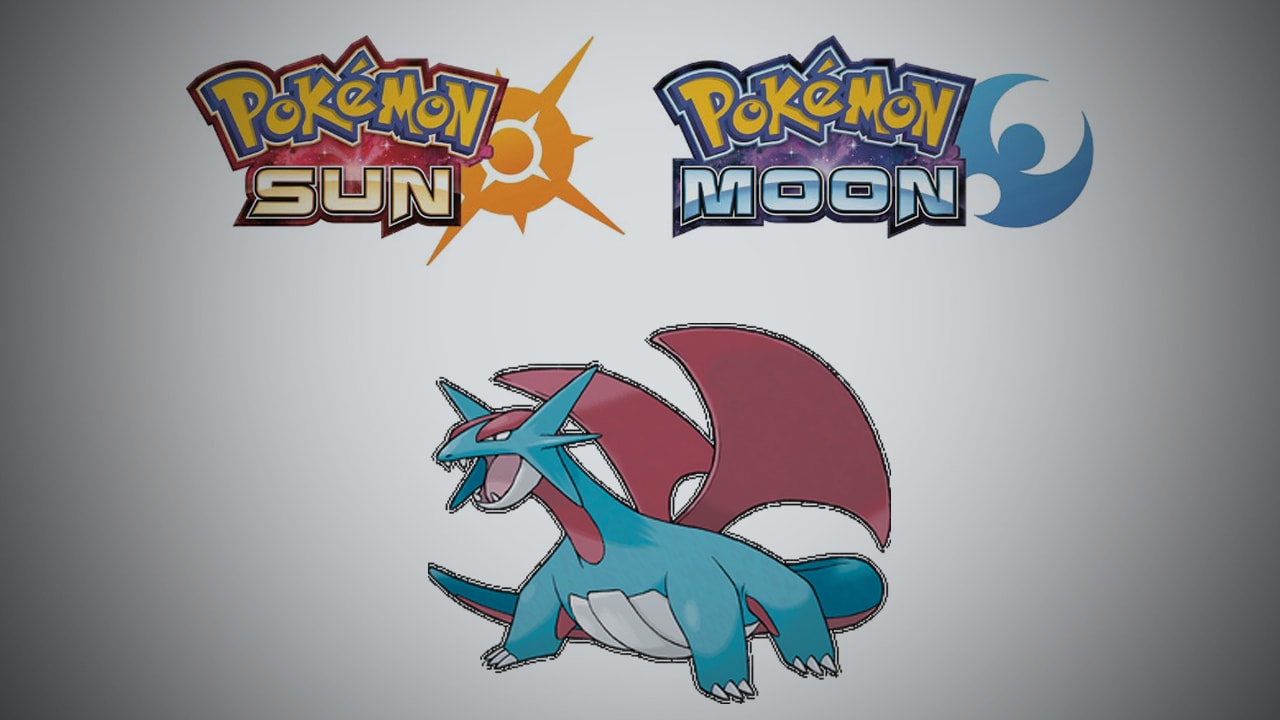 We sure hope that part was a rumor and isn’t true. Because if it turns out to be true then they better make an update for the 3DS as well. Or give them to use through events or even make those Pokemon for 3DS as well.

If they release the game on the Switch trading won’t solve that. Nintendo has this thing that when they release a new Pokemon game they will make it so you have to buy the new game to get the new Pokemon.

So if this rumor is true then trading won’t solve the problem. Since we can’t trade over new things from a new game to an old game.
Since Nintendo wants you to buy the new game and won’t let you trade over the new stuff.

Nintendo wants you to buy the new game by making it impossible to trade the new Pokemon over to Sun and Moon in a newer game.