The Japanese CoroCoro magazine, infamous for teasing things and then not really delivering, has actually come through for once. It seems that they’ve revealed two new Pokémon that might accompany your journey through the tropical region of Alola in Pokémon Sun and Moon (via Serebii). The first of these is named Nekkoala and as the name suggests, is likely based on the Koala. The second is named Iwanko, who appears to be a kind of dog Pokémon. Read on to learn more about them. 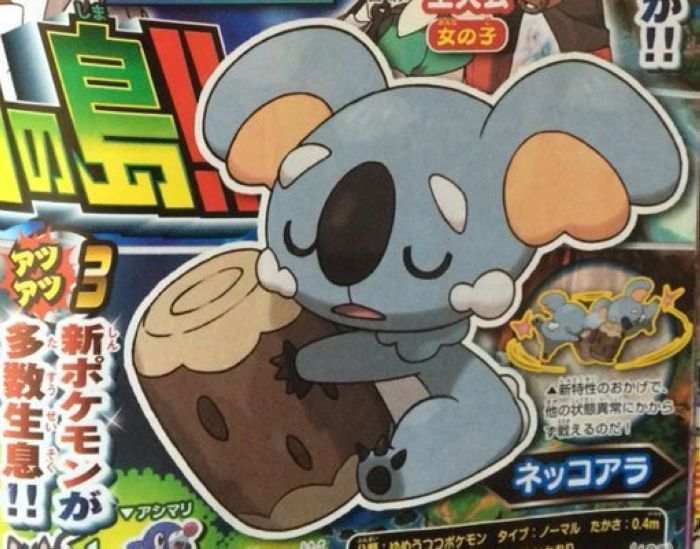 Nekkoala, seen above, is called the “Half Awake” Pokémon and is a Normal-type. Its ability is Definite Sleep, which prevents it from being afflicted with a status except sleep. Also, it looks absolutely adorable. Iwanko, seen below, is a puppy Pokémon of the Rock type. It will either come with Keen Eye or Vital Spirit. According to iDigitalTimes, Keen Eye would prevent its accuracy from being reduced, while Vital Spirit would prevent it from afflicted with Sleep. Also, it looks absolutely adorable as well. I kind of prefer the look of Nekkoala, though. 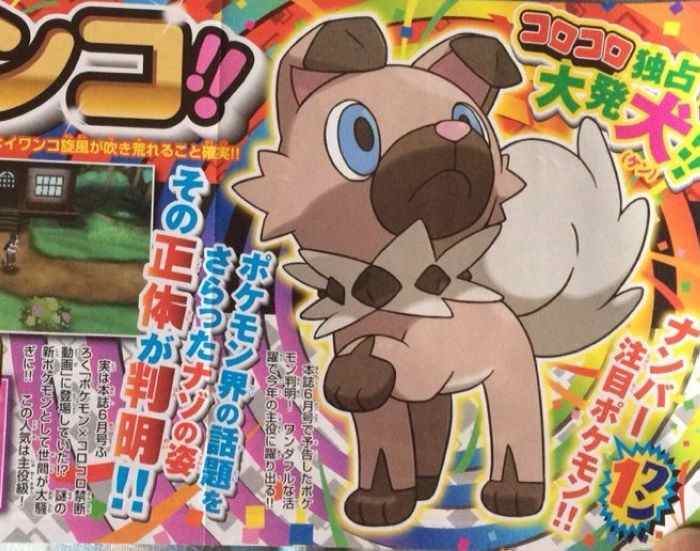 Pokémon Sun and Moon will see an information blowout as it fast approaches E3 2016. Expect a detailed gameplay video, as well as lots of new info on June 14th, the day Nintendo Treehouse commences. Find out more here. Let us know what you think about the two new Pokémon in the comments below.