Remember back when in Pokemon X/Y, before the update, when you saved in Lumiose City, your game will glitched up and your save file was in danger? Well, in Pokemon Sun and Moon it makes a return and does something similar where if you SAVE your game in a Pokemon Center or the Battle Tree, your Save File will glitch out and make it unplayable, forcing you to start your journey all over again. Game Freak needs to make an update for this game now, or this glitch will cause players to rage when they experience the glitch. Play with caution and do not save in a Pokemon center or Battle Tree. 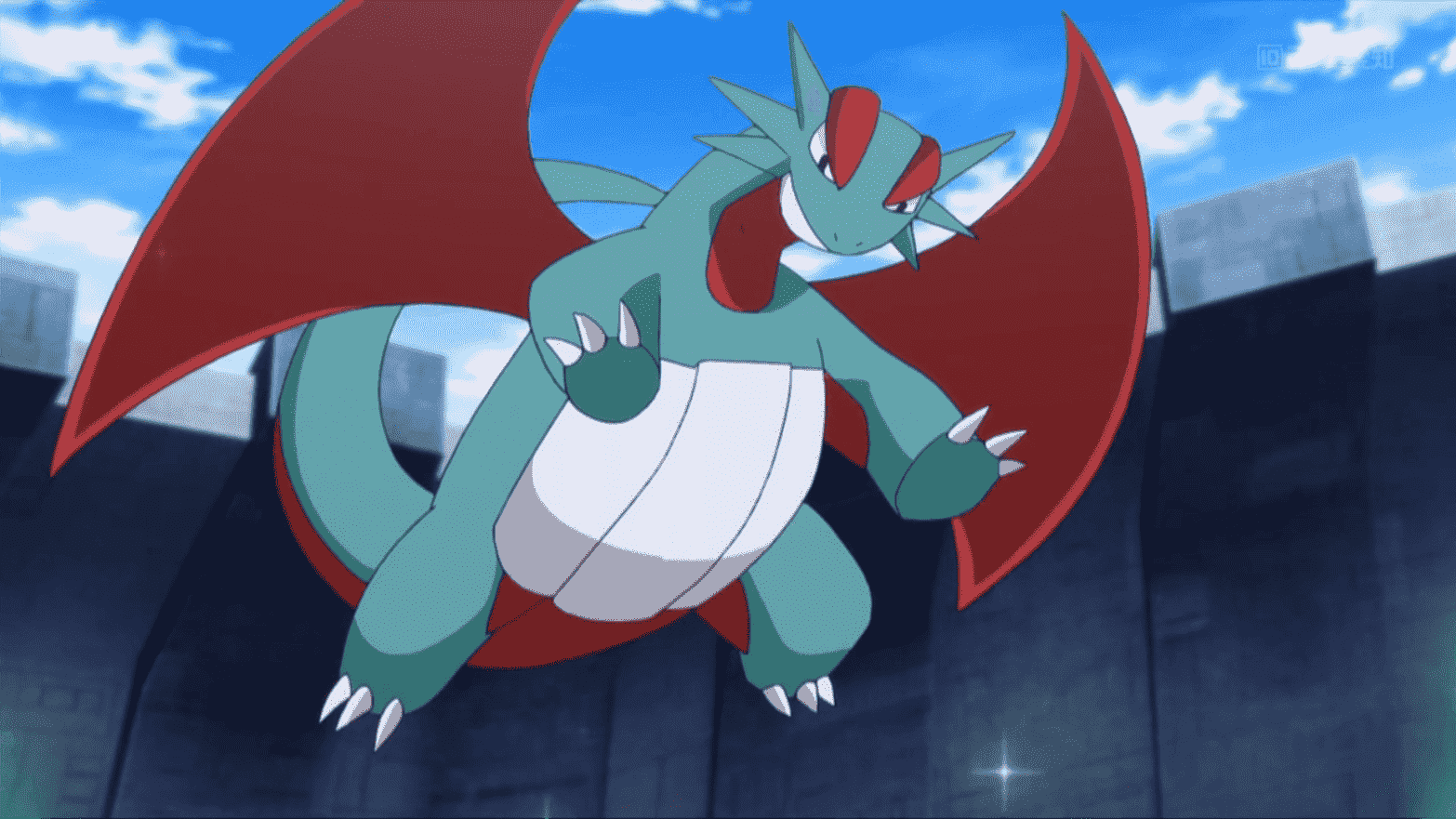 It’s not the developer’s fault, but the people that have used cheating devices within their games. It’s been confirmed that this “glitch” only happens to players that are using cheating devices, specifically one called PKHEX. Those that are not using cheats most likely have nothing to worry about.

A lot of players have been playing through Sun and have a little over 31 hours of playtime, and have been saving in Pokémon Centers and have not had any issues. It’s probably due to the fact that they’re not using cheating devices to hack the game and get better Pokémon sooner than they should have.

But still, there are players who report getting this bug in Pokemon Sun ad Moon. If you are one of those players then either you are hacking or this is a legitimate problem. Let us know your thoughts in the comments.