Pokemon fans will be happy to know that a brand new Pokemon Anime series, Pokémon Sun and Moon is coming this November. The series will feature Ash, Pikachu and a new cast of characters. A trailer for Pokemon Sun and Moon has also been released, which has set the hype going for it.

The trailer basically gives fans a glimpse at the world of Pokemon Sun and Moon. We also get to see the new Ash the series will feature. However, fans are currently disappointed by the new Ash.

The trailer was meant to get fans hyped up for the series. However, instead of getting excited, they got shocked and disappointed at the same time because of the brand new Ash. The comment section on YouTube currently showcases how fans are feeling about the new Ash.

The main problem is that the trailer showcases Ash who has a way different look from the previous one. Fans are currently complaining about what the publishers did with the face of Ash. There is also no clarification why they changed his looks, and this has generated a hailstorm of negative criticism towards the publishers.

Although there is currently no official word on why Ash has a new look, but TheBitBag was generous enough to share what might be the reason behind this sudden change. 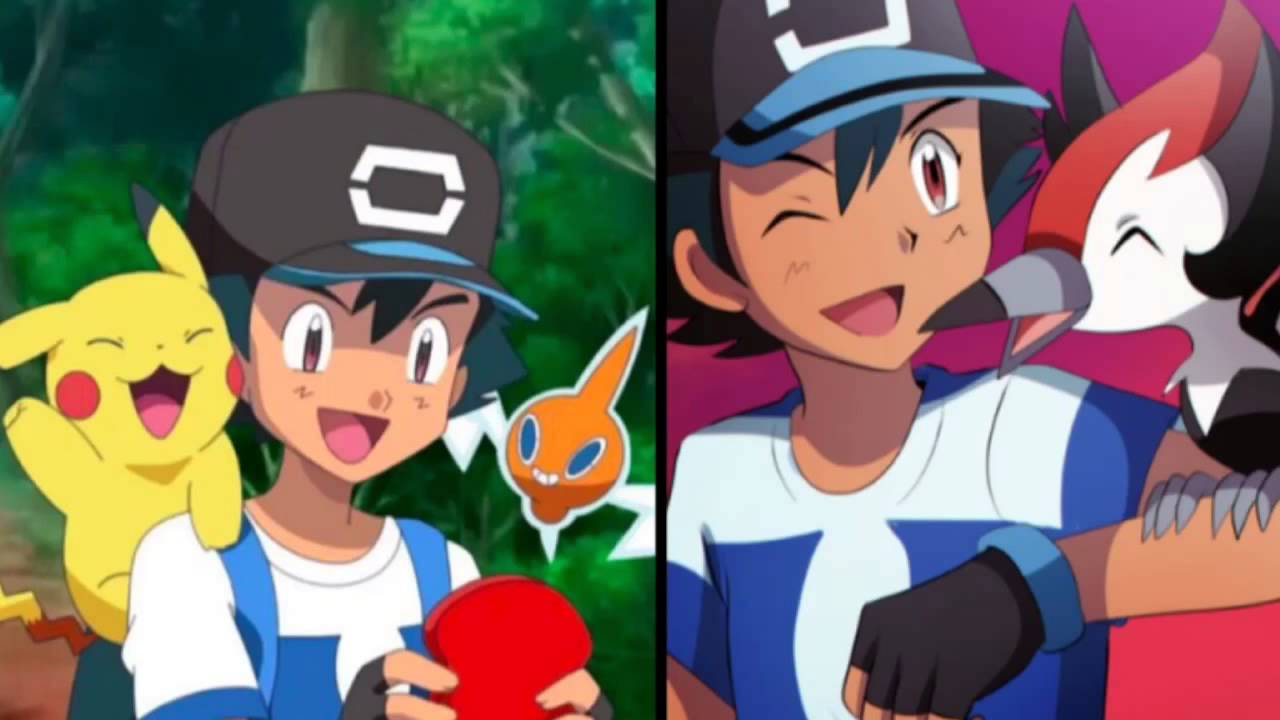 According to TheBitBag, The Pokemon Company might have assigned the work of animation to a new studio, and they kind of pushed out the previous work and introduced their work. This might be the very reason why we’re seeing Ash with a new look.

Not only the looks of Ash has changed, but the overall animation of the anime also appears to be changed. At the start of the trailer, it may seem to be normal. But as time passes, you will notice that the anime as a new theme, which fans absolutely hate. Although some anime do need some stuff changed as they are old, but you don’t just go ahead and change the entire theme along with the main character without any notice.

Fans shouldn’t get too much angry as we have seen some studios slowly making tweaks to a number of characters in the past. The critically acclaimed series, Naruto also did it. In fact, Pickachu was also much fatter and had a sphere shape in the past. 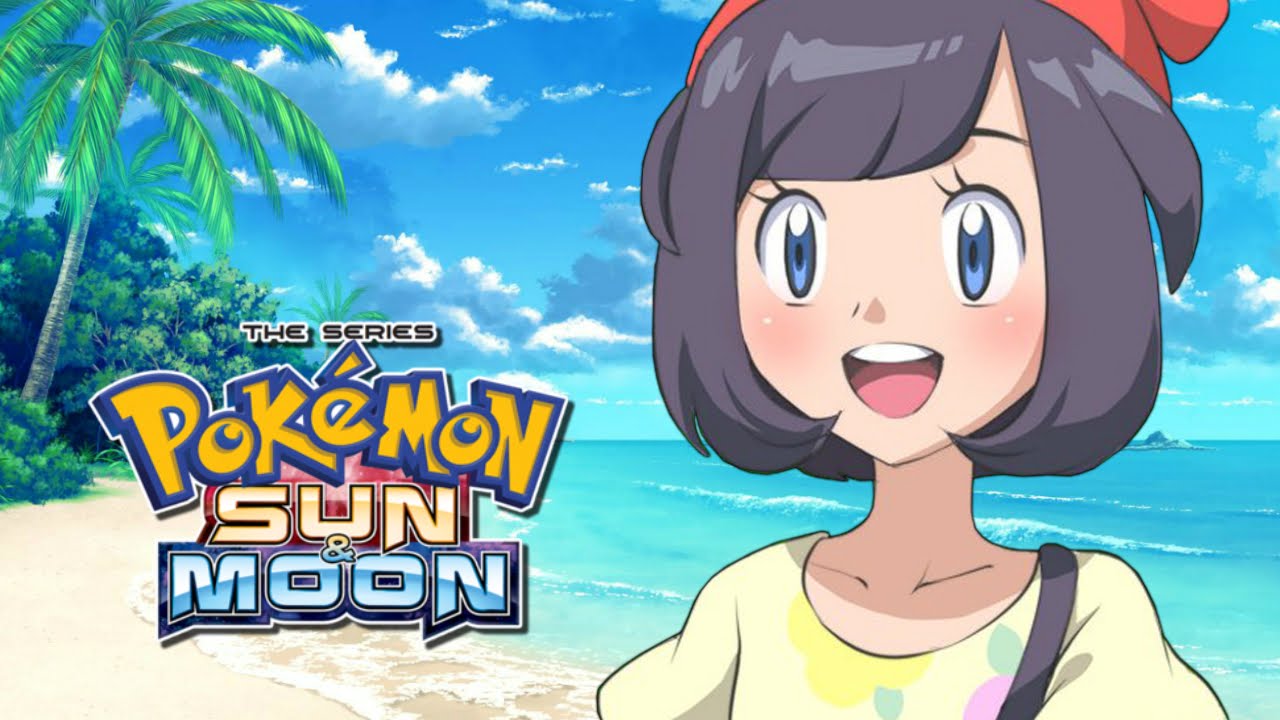 As for now, Pokemon Sun And Moon Anime will be released in November, 2016 in Japan and will be released some time in 2017 in the United States and the rest of the world. Currently, fans are saying that the studio has made a wrong move by changing the theme. Majority of them claim that the old style looks much more better. Some of them even stated that Pokemon Sun and Moon’s theme is just of poor quality. The studio behind the animation of the anime series might listen to the fans and make a few tweaks to Ash’s looks to make him acceptable. Otherwise, the series won’t become a big hit as many fans just won’t watch it.

Let us know if you’re excited for Pokemon Sun and Moon in the comments below. Also, be sure to tells us what you think about Ash’s new looks.