The new Pokémon game, Pokémon Sun and Moon is undoubtedly the talk of the town right now. No official word is yet there on the market, but the phoney magazine scans and trainers and the three starters of the upcoming game are already doing rounds in the cyberspace. 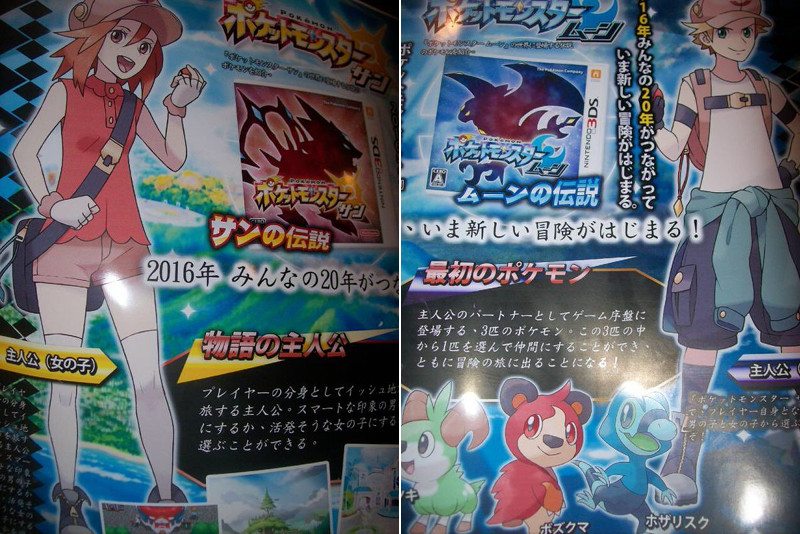 Japenese website  Hachima Kikou has pointed out the latest fake scans. These scans were first uploaded from a Twitter account in Korean language and it already has more than 3,000 re-tweets.

Hachima Kikou has noted that the Japanese in the scan looks a bit off. Although the scan seems far more authentic than previous fakes, but nevertheless this too seems fake as there are concrete evidences to prove this. Firstly, Pokémon articles appear in the CoroCoro Comic which is meant for the little kids and all the kanji articles in it have furigana above them to help out the little children in reading. 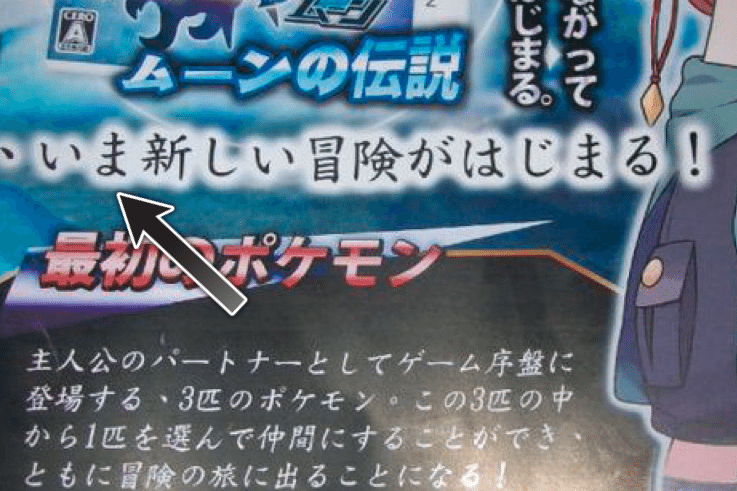 Well, this isn’t even the recent issue of the magazine Famitsu which isn’t aimed at little children as there is no story about Pokémon Sun and Moon in the Famistsu. 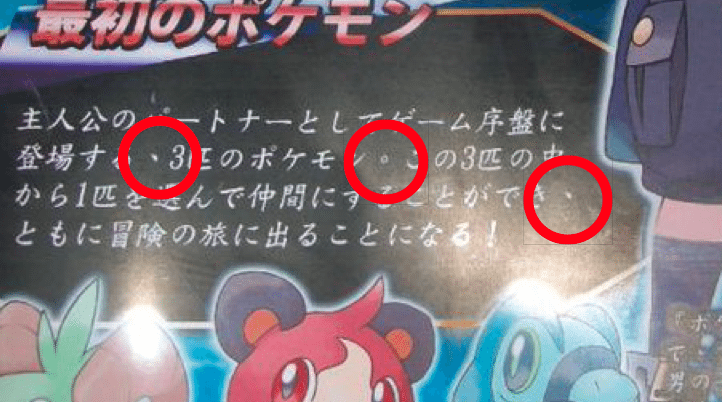 Real Japanese magazines rarely commit these punctuation mistakes and thus it seems very clear that these are fake scans.