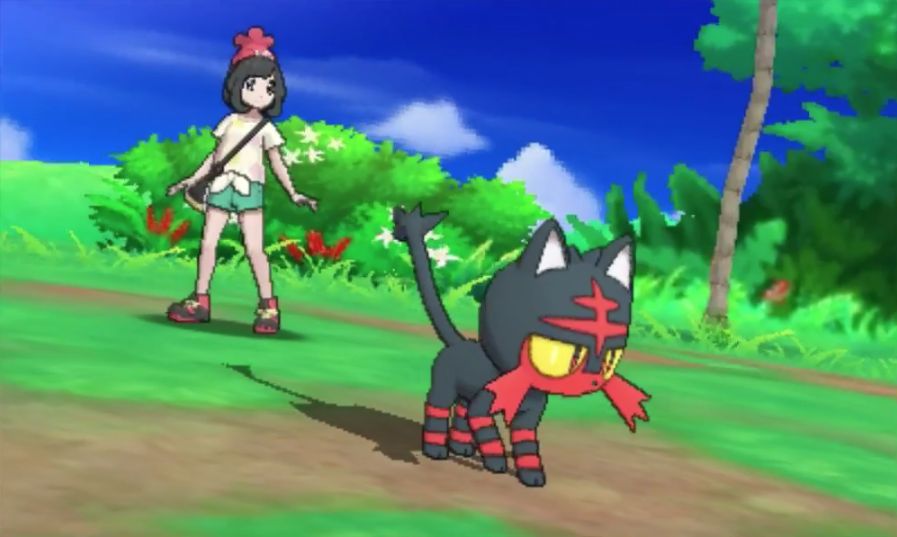 We are yet to know when the demo will arrive but to get access to it you will have to get it from the Nintendo eShop. Pokemon Sun and Moon is the 7th generation of Pokemon. The digital version of Red, Blue and Yellow will be compatible with it. Pokemon can have Z-Moves. Alola will offer completely new challenges compared to the regions in the past.

Nintendo applied for a demo a day after Nintendo Direct. Nintendo applied the demo at South Korea’s Game Rating and Administration Committee, or GRAC. The release date of Pokemon Sun and Moon doesn’t seem so far away anymore and could be announced in the next trailer for the game.

The demo of Pokemon Omega Ruby and Alpha Sapphire gave a small glimpse of the actual game. The final release was much difference from the demo but the good news is that you will be able to transfer your progress from the demo to the full game. It will give players a few rewards for accomplishing some quests in the demo.

Pokemon Sun and Moon will have different typings for each Pokemon when they evolve. A prime example is Exeggutor. When that Pokemon evolves while under the sun it’ll have a really long neck. Compare that to its evolution in the night where its neck remains almost the same size.