Pokémon Sun and Moon has a new trailer out and it shows off some of the new Pokémon you’ll be meeting in Alola. We’ve already covered these in a previous post, but it’s good to see them in action. The trailer also confirms that Mythical Pokémon Magearna will be included in the game. We previously expected the Pokémon to appear in a hypothetical Pokémon Z game, which unfortunately never materialised. But there’s more! 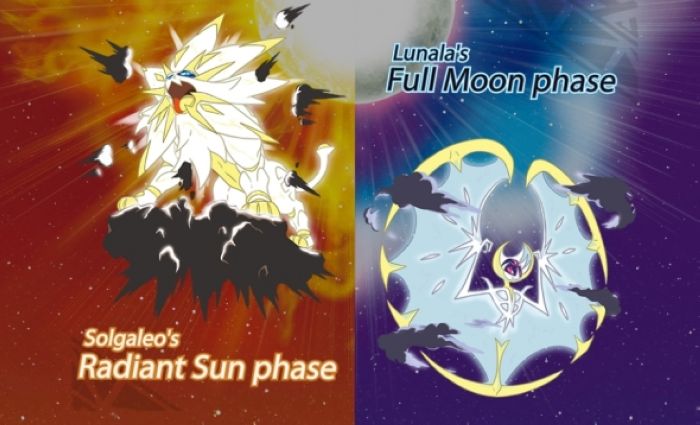 Pokémon Sun and Moon’s mascot legendary Pokémon, Solgaleo and Lunala will have special ultimate phases which they will enter upon using their signature attacks (via Christian Daily). Solgaleo gets the Radiant Sun phase, while Lunala has the Full Moon phase, and they both look splendid. As for Magearna, it has a Soul Heart ability, which increases the stat of its special attack whenever a Pokémon faints near it.

Apart from this, we’ve learned that the game features a brand new battle mode (via Screen Rant), in which four Pokémon walk in, but only one walks out. Whether you choose to team up with the other trainers to eliminate loners or fight everyone at once is all up to you. Pokémon Sun and Moon will release on November 18th, 2016. Keep an eye out as we report on more new Pokémon and features as they are announced for the game!