Pokemon GO is the latest augmented reality game that people are going crazy for. The new game has already been downloaded by millions of people around the world, and some are already flaunting a large number of Pokemon catches and gym wins. However, a lot of beginners are finding it difficult to reach Level 5 in Pokemon GO and win gym fights. 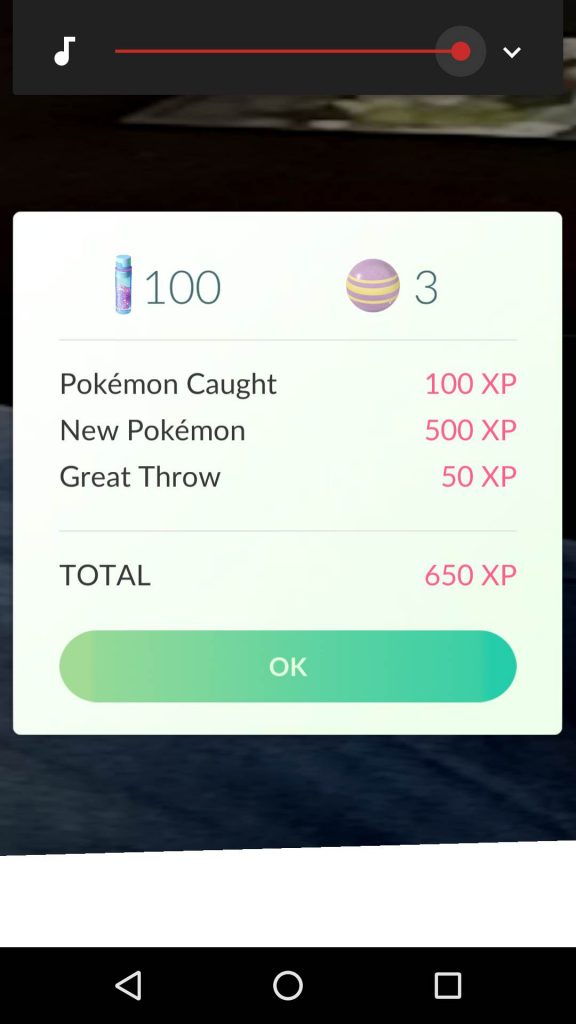 Well, it isn’t really difficult when you know the basics of winning a gym battle in Pokemon GO. In this post, we’ll tell you how to win gym battles in Pokemon GO and increase your ranking. But before you can take over a Gym in the game, you need to reach Level 5. So how do you do it?

How to Reach Level 5 in Pokemon GO

Basically, you can increase your level by catching more and more Pokemon and visiting PokeStops more often. If you catch a Pokemon that you already caught previously, you will earn at least a 100 more XP points. By following this simple method, you will soon reach Pokemon GO Level 5.

Once you become a Level 5 trainer, you will need to choose a team like Team Valor (Red), Team Mystic (Blue), and Team Instinct (Yellow). After you have chosen a team, you will be able to see the gyms of all the three teams appear on the map in real world locations, marked by the teams’ respective color code.

How to Take Over Gyms in Pokemon GO

Note that the gyms that are colored in off White or Grey are not occupied by any team, so you can go there and claim it for your team. You can then leave a Pokemon there to guard the gym against other teams while you are away at other locations. The Gyms colored the same as your team will be friendly Gyms, while others will be enemies.

You can choose up to six Pokemon in a battle against the leader of a Gym. If the enemy has got more than one Pokemon, you can acquire the Gym after multiple Gym fights. The Prestige level of the Gym will go down every time a Pokemon of the opponent is defeated. Injured or fatigued Pokemon can be healed by using potions available at PokeStops. When you win battles, your Pokemon becomes powerful.

After various Gym battles for winning a Gym, the Prestige level of that Gym will drop to zero and the leader will be removed. So the winner can then claim the Gym as the new leader. Winning a Gym increases your Prestige, while losing a Gym decreases it. Gym level can be increased by adding more Pokemon to it, and this will make it more difficult for enemy teams to take over your Gym.