Since the launch of Pokemon Go, Niantic has been trying their best to keep their augmented reality title on the top. Despite the fact that huge amount of players flood the game at the same time, the servers have never crashed. Even in countries where Pokemon Go recently launched, the game is stable. However, despite its popularity and stability, many players have started losing their interest in the game because of the reason that Niantic removed some of the most important features from Pokemon Go.

One of the features removed was the game’s very own tracking system. Shortly after the game was released, players were facing issues with the tracking system. The issue was that the location of the Pokemon appearing on the map was not accurate. Whenever players went to the location of a Pokemon, they were unable to find it. After Niantic got aware about this issue, they went ahead and released a patch for it which was meant to fix this bug. But the issue still remained. And then, without giving players a warning, Niantic simply removed the tracking feature from the game.

So instead of fixing the tracking system completely, Niantic decided to remove it from the game. This decision made a lot of players leave the game as it became very hard to locate a Pokemon. Players would have to wander around in hope to get their hands on a Pokemon. Even after wandering around for hours, players would only find a Pidgey. The Pokemon Go community then decided to build a tracking system of their own, but it was later blocked from the game because Niantic thought that it was making the performance of the game poor.

When Will Nearby Tracker Arrive In Pokemon Go

Now, players are eagerly waiting for the tracking system to arrive. Niantic has been releasing some big important updates for Pokemon Go for quite some time now, so we can pretty much expect the Nearby Tracker to arrive soon. The latest Pokemon Go update added the Appraisal feature in the game, which has kind of improved the gameplay style. 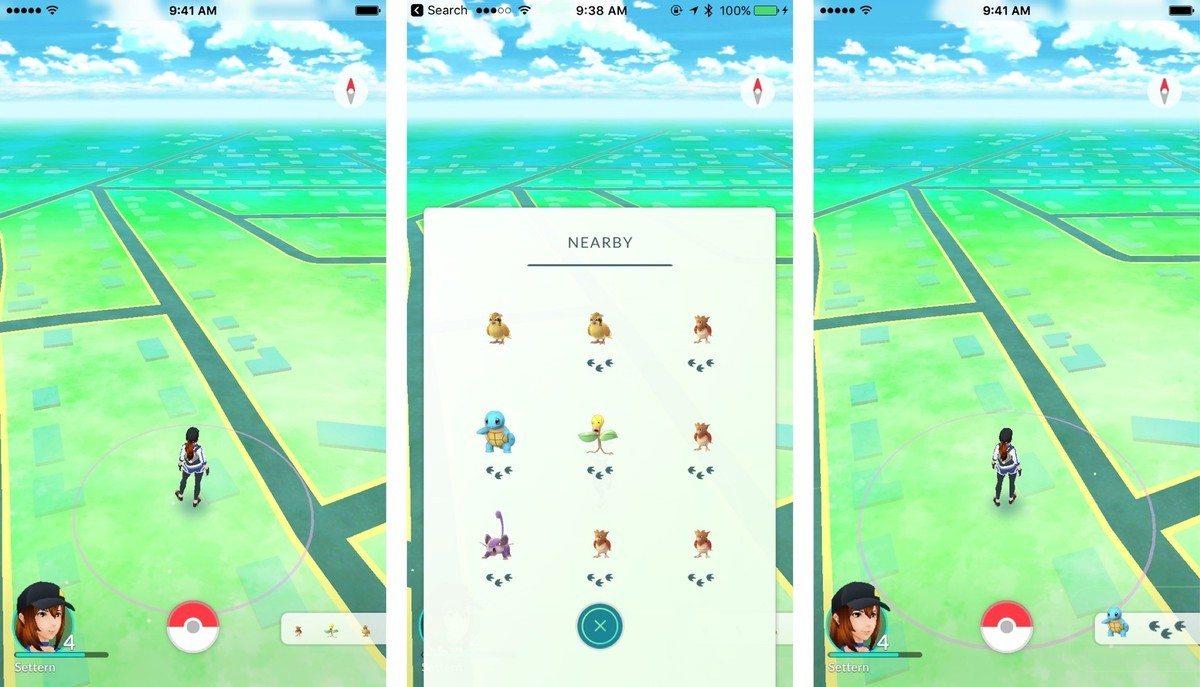 As for now, we currently don’t know exactly when the Nearby Tracker will arrive, but Niantic will have to be quick in this matter as many players have already started leaving the game. Hopefully, the upcoming Buddy System and Trading Feature will bring back those players who already left the game. The Gen 2 update is also scheduled to arrive at the end of this year, so we can pretty much expect to see major improvements in Pokemon Go soon.

Pokemon Go was released on July 6, 2016. Be sure to check out how you can hatch eggs without walking in Pokemon Go before you leave.