Mewtwo, one of the legendary Pokémon, has been a topic of many rumors explaining on how you can catch it since the release of Pokémon GO. Let’s take a look at some of them and see what they are all about. 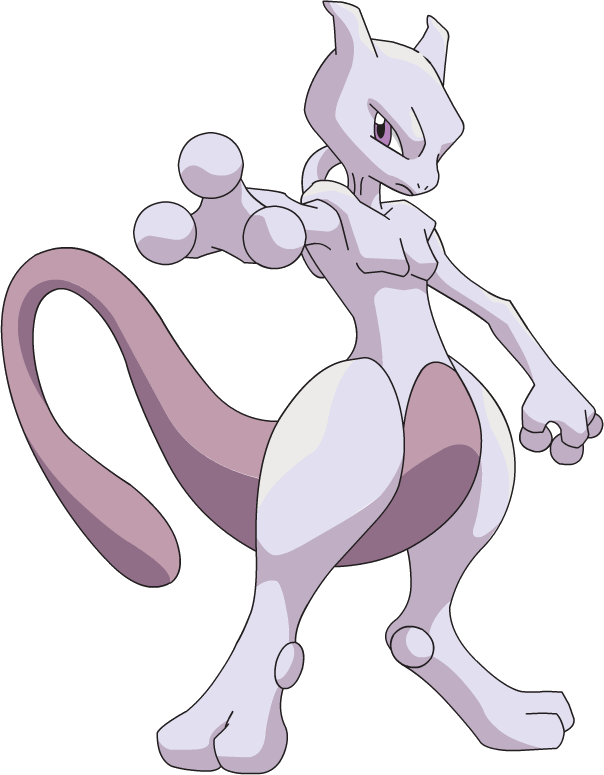 One theory tells that if you catch 150 Pokémon, Mewtwo will show up in an area near you. We haven’t tested the theory, but it looks like bogus. It’s ridiculous, but some people will surely test it. Let us know if Mewtwo showed up near you if, of course, you caught 150 Pokémon.

Another rumor talks about Mewtwo originally meant to be rewarded at public event battles, and this one makes some sense. We know Niantic plans to expand Pokémon GO experience by introducing public events, happening inside large malls, inside famous brands stores, and giving one of the most famous Pokémon as a reward is a logical conclusion.

In the promotional trailer (which you can check out below) released by Niantic a year ago, you can see Mewtwo being a part of a huge public event, where all trainers who were involved in the epic battle received Mewtwo as a reward. But, the trailer showed some features that aren’t incorporated into the game yet.

So, at the end, it seems Mewtwo will indeed be given as a reward for its defeat, as soon as Niantic incorporates these kinds of events into the game. The other option is not so cool. The company could offer Mewtwo to appear at the big name stores, malls, sports events, etc. For a price, since these events should serve for promotional purposes.

We’ll see which theory holds water as soon the upcoming Trainer Battle system goes live, and when Niantic incorporates live events into Pokémon GO. But, we are sure Mewtwo will be extremely tough to beat and that it could be given as a reward at live events; the Pokémon is just too cool for Niantic lets it roaming the wild, available for anyone to catch it.