Pokémon GO is a smashing hit. The game has more than 100 million installs on Google Play, and it brings tons of money to Niantic, developer of the game. Although the game had a relatively rough start (bugs, many server issues), recent updates, and server upgrades resolved most of the problems. Now that most of the bugs are squashed, Niantic started to work on updates that’ll bring new features, and more importantly, new Pokémon.

The recent update fixed a number of bugs and brought some performance improvements. But the next update should be a serious one. It should (finally) introduce a trading system, a new and improved tracking system and 12 new first generation Pokémon. Let’s take a look at those new Pokémon and the requirements for their evolution. Further, Slowpoke, Scyther, and Porygon will be able to evolve into Slowking (Slowpoke), Scizor (Scyther), and Porygon2 (Porygon). For those three to evolve you’ll need around 50 candies (for each). 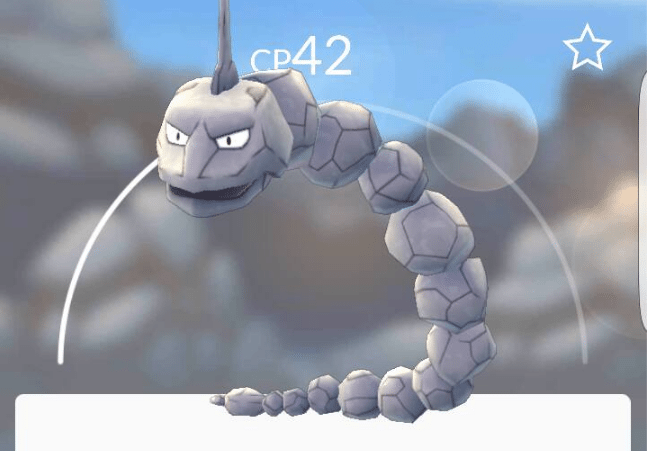 For Onyx to evolve into Steelix, you’ll have to gather between 50 and 100 candies. And for the second generation of Blissey and Chansey, you’ll probably need 100 candies. That’s a lot of candies so you better start saving them right now.

Although Tyrogue is part of the update, technically it isn’t first generation. You can get it by evolving Hitmonlee and Hitmonchan. After you finally get Tyrogue, you’ll be able to evolve it into Hitmontop, but the number of candies needed for the evolution is unknown at the moment. 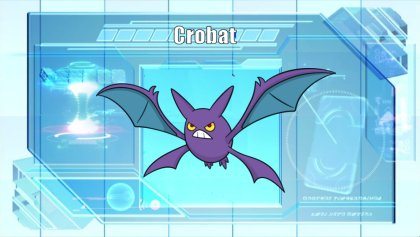 Crobat is the third generation of Zubats, and it should be very useful, contrary to Zubats. For it to evolve you’ll need 100 candies. Gloom will be able to evolve into Bellossom, or Vileplume, for 100 candies.

It seems that Pokémon GO is slowly shaping up to become the game Niantic envisioned. New features, better performance and new Pokémon, along with more countries getting the game will make Pokémon GO more and more popular. Just make sure you have plenty of candies, and you’re set for the new update!