Ever since the introduction of the Pokemon GO Gen 2 patch, a lot of players have been complaining about the game. For one, the Gen 2 patch will bring forth evolution items for a subset of Pokemon species only. However, the drop rates for the evolution items included in the patch are somewhat abysmal. 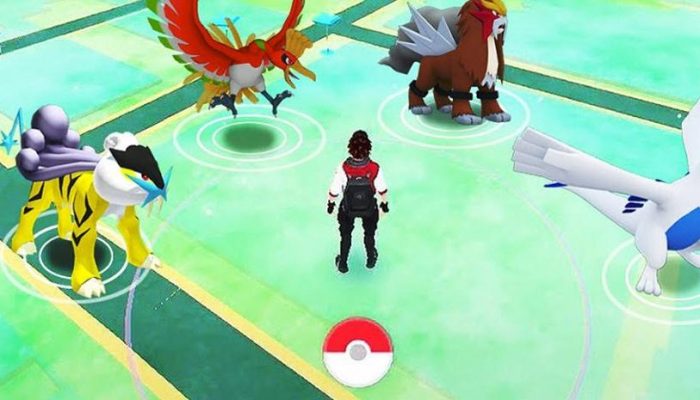 For weeks, a lot of players have been walking around with their Pokemon buddies and spinning PokeStops for a chance to stumble upon rare evolution drops. However, some of these players seem a little bit down with luck for a very long time.

While many users are now arguing about the rarity of evolution items in the new patch, a few players have been building on a speculation that might hold some truth in it. According to various online posts, a number of Pokemon GO players seem to think that the evolution items depend on the type of Pokemon buddy a player takes for a walk.

There are reports from Reddit users saying walking with rare Pokemon that are included in the list of evolution drops may increase the chance of an item drop. According to popular Pokemon GO forum, the Silph Road, some users who walked with a Seadra managed to get a Dragon Scale after reaching a PokeStop. Another instance suggests a user walking with a buddy Oddish and getting a Sun Stone twice.

While these may seem a bit arbitrary, a lot of players are swearing by it. However, there are a few instances that the said scenario is not applicable at all. For instance, a user walked with a Scyther and got two Sun Stones at the end of it. Furthermore, the same Pokemon buddy did not manage to acquire a Metal Coat drop at the end of each walk.

Perhaps, these instances were mere coincidences and do not really tie anything to the buddy Pokemon. Nevertheless, there is no harm trying out a few of these combinations just in case luck hits you.