Very good News for all the Pokemon Go and specifically Pikachu fans, the next Niantic event could possibly be bringing news related to the awesome Pikachu character.

There are speculations about the next Pokemon Go event and the next big In-game update. This speculative update might be bringing news about the Pikachu and some amazing new Hats. 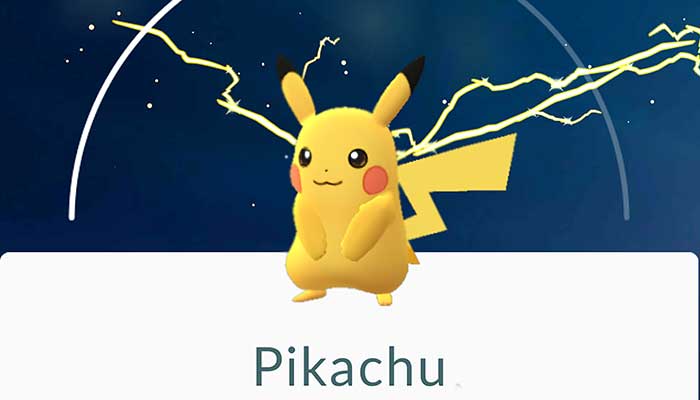 The 20th Anniversary of the Anime series and 20th Pokemon Movie release is due in July this year. On the mega events, Pokemon Sun and Moon players will have a chance to download any of six Pikachu models. Each one of these Pikachu characters is presented with a new and different Hat. This was recently shown in the TV show.

Fans of the Pokemon go and Pikachu can have a Code for Pokemon Sun and Moon hats if they pre-order the tickets to the upcoming film. However, there is nothing announced by Niantic yet. A recent promotion advert has revealed that the best selling app by Niantic could possibly be getting something very similar.

A DailyStar report suggests that the Japanese cinema chain named as TOHO have already signed an agreement with Niantic. The new promotion video by TOHO shows the Pikachu at a Pokestop. This Pikachu spits out a number of different Pokeballs equipped with Ash’s Cap.

We know that the Pokemon Go has already introduced a bunch of new hats for the character of Pikachu just before the Christmas and in the month February. Players saw Pikachu wearing different hats including the Santa hats during all the time of the festive event. The Pikachu also wore some cool party hats during the event of Pokemon Day.

As John Hanke previously told that there would be three major updates for the Pokemon Go this year. So we can assume that at least on of these major updates will be introducing the Legendary Pokemon. It’s also safe to say now that Niantic is planning something really big for the very first anniversary of the game. Let’s see what else is getting out this summer.