Buddy Pokemon feature was introduced with the Pokemon GO update that was made available on Sept. 10.  However, only few players have received it and others are still waiting for the update to arrive.

Buddy Pokemon is a feature that allows players to choose a Pokemon that will walk along the trainer. By walking certain distance, Buddy Pokemon can help in earning Candy. Many players have shared their experiences of using the new feature on social sites. However, it seems that only a handful of players have received.

Niantic has released version 0.37.0 for Android devices whereas owners of iOS devices can update to version 1.7.0. However, a survey carried out by Heavy has revealed that 97 percent of people who participated in a poll have not received the update. 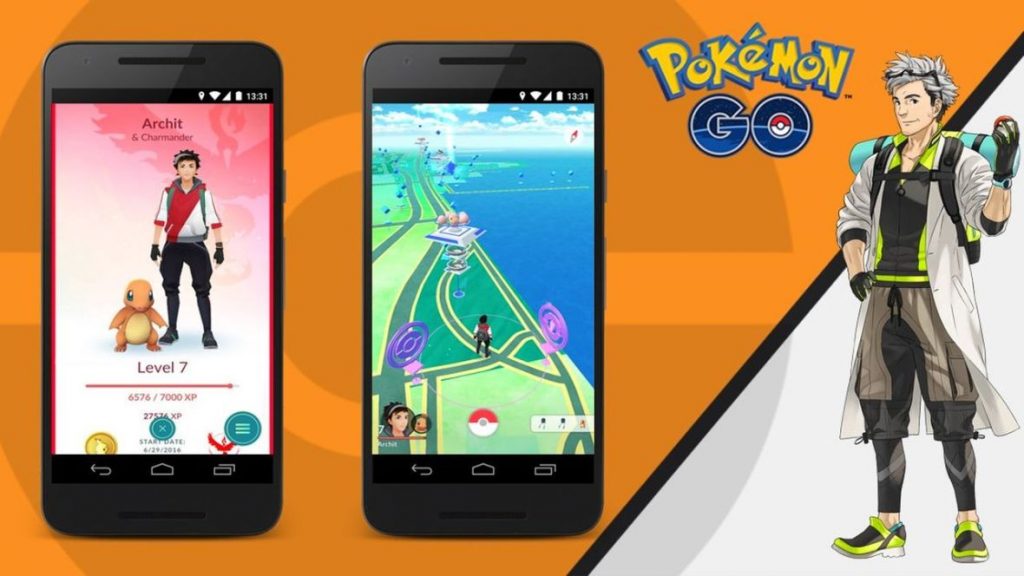 When can I get Pokemon Buddy System?

The publication is of the view that the new update is being rolled out in phases. The new update has not been made available to all the users simultaneously, but it has arrived for a specific percentage of users.

Niantic has used the same strategy in the past for Pokemon GO. Usually, it takes around two to three days for all players to receive the latest update. Hence, the latest update should be available for installing by Sept. 13.

When Niantic had introduced Sightings feature in August, it had also unleashed a new Nearby tracker for finding Pokemon. However, the feature is in testing because of which it is only available for limited number of players in California.

As far as Buddy Pokemon feature is concerned, it is available for all players across the world. However, it will take few days to get the new feature. An interesting thing to note that is more number of Android devices have received Buddy Pokemon feature than iOS device users.  One reason behind it may be that Apple is known for taking few days to approve updated apps.