Trading System Will Allow Trading Of Pokemon And In-Game Items

The Pokemon Go Hub managed to discover the details about the Trading System in Pokemon Go’s Terms of Service page and according to it, players will be able to trade Pokemon as well as in-game items with each other. Though we currently don’t know if we will be able to trade every item or not, but we can pretty much expect it to allow us trade Eggs and Potions.

Players won’t have to use real money to perform a trade through the Trading System. The Terms of Service page states that “You acknowledge that you do not acquire any ownership rights in or to Trading Items and that Trading Items do not have monetary value.“ This pretty much clears up the fact that real money won’t play a part in any trading.

This also indicates that players won’t have the luxury to trade virtual items like PokeCoins, Incubators, Lure Modules, Incense with each other. Also, players won’t be able to sell the items they got through trading. “Trading Items can never be sold, transferred, or exchanged for Virtual Money, Virtual Goods, “real” goods, “real” money, or “real” services, or any other compensation or consideration from us or anyone else.”

Traded Items Won’t Have An Ownership 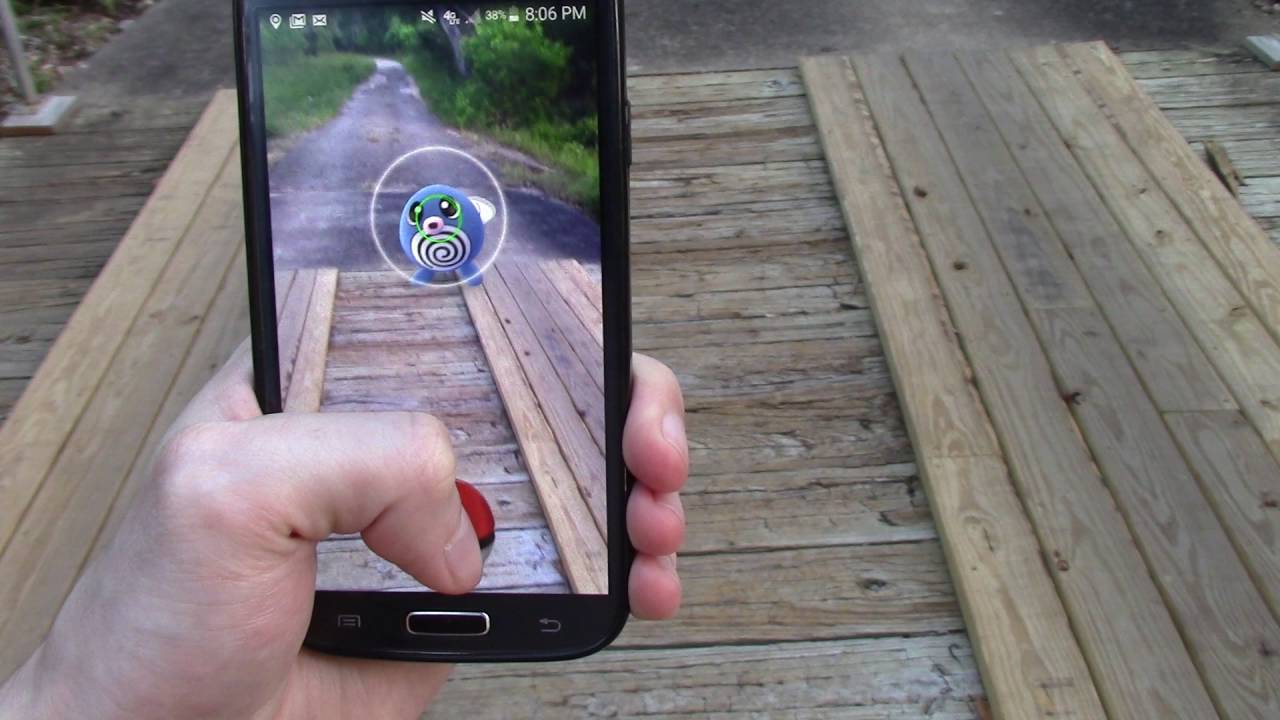 Pokemon Go was released on July 6, 2016 for Android and iOS. Yesterday, it was revealed that the upcoming Pokemon Go Plus accessory won’t help players in hatching eggs.

Let us know if you’re excited for the trading system or not in the comments below.