With the exponentially rising popularity of Pokemon Go, it was inevitable that competitions would soon turn fierce, tempting many to resort to tactics that Niantic, the makers of the game, consider “unfair”. 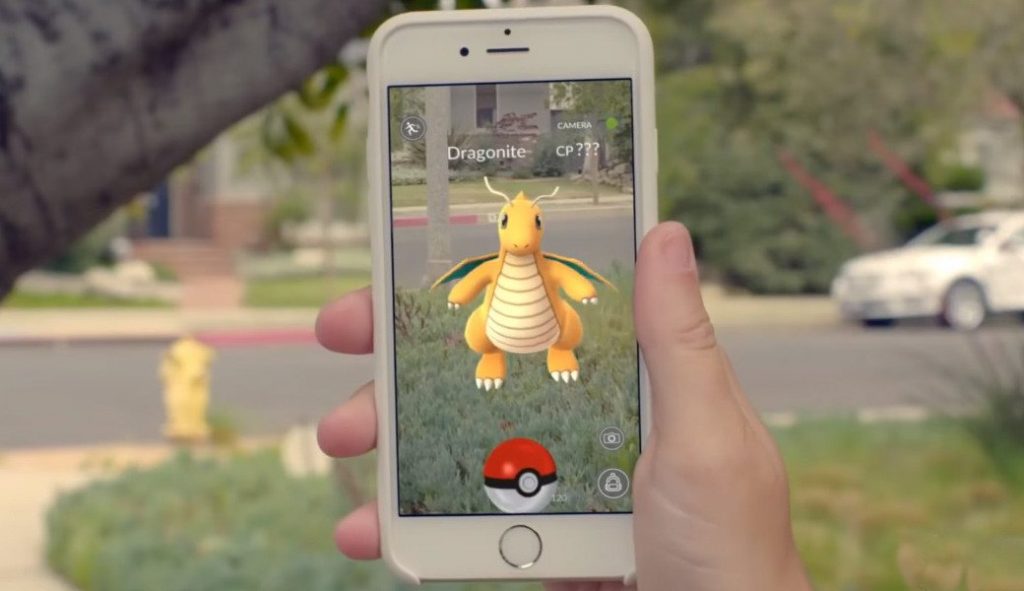 In the weeks since the game’s launch, Niantic has actively banned several accounts citing violations of rules and even updated the game’s ToS. Under the new ToS, it is becoming increasingly difficult for players to track Pokemon without drawing a suspension,

As a result of all these, Otakukart even advised players to refrain from using web-based or third-party tracking apps for doing so could get them banned.

However, there are still ways to get around this seemingly annoying problem. Thanks to a Reddit user, we have learnt these three really simple and “fair” tracking tactics that can help you in the gameplay without requiring to worry about consequences:

It requires a little bit of geometry (read: a 200 m radius circle) for the first trick to work. The method uses the game’s 200-meter radius circle while working on solutions on the sightings system.

Based on the input from players who have tried the Three Point method, it works four out of five times. Click here to read the full set of instructions

Pokemon Go tracking tip #2: Make use of the Sightings feature

The second method is just about making the best out of the existing sightings feature. Here, you have to refer to the 200-meter radius on the app’s screen. Every time a Pokemon appears on the screen, you can be certain that it is within the 200-meter radius of the point where you’re currently.

Move strategically keeping in mind the 200-meter distance, sweep the area systematically, and the task becomes much simpler. You can  (link now live anymore).

The third trick is also as simple as the other two, simpler even! Here, you first have to install Ingress on your device. As mentioned in the instructions here, you can track a Pokemon successfully by just referring to the XM concentrations (white dots on the screen).

The higher the density of the white dots, the likelier it becomes for you to have a Pokemon encounter.