Catching them all can prove a difficult task, especially if you don’t know where the rare Pokémon are, and where they might appear. Finding rare ones can be a lot easier with Pokémon GO Venn, a site providing an online Venn diagram tracker. It basically uses data on Sightings screen, allowing the user to remove areas where Pokémon can’t be found and pinpoint an exact location of monsters spotted on Sightings screen. 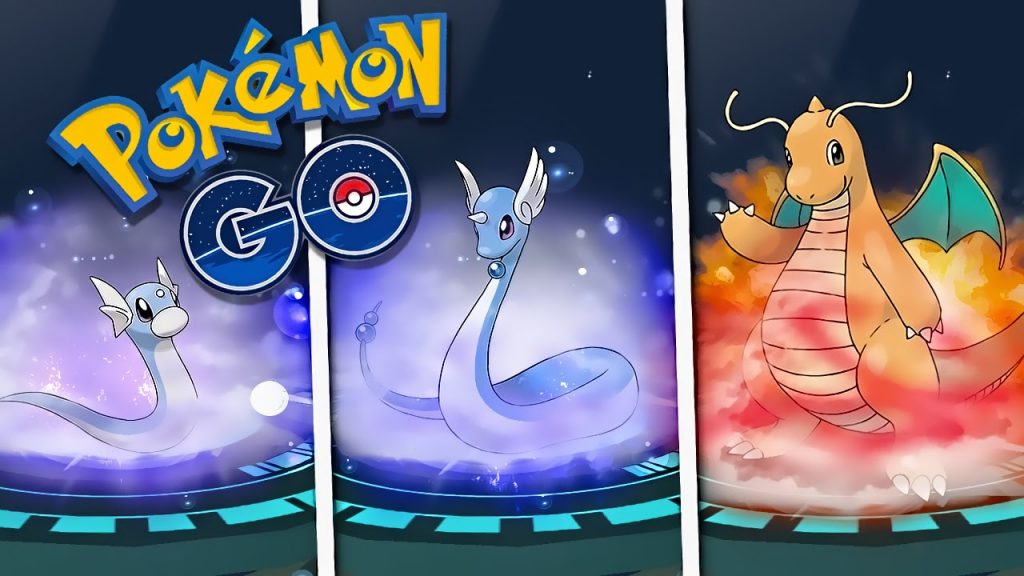 The site works as follows:

If a rare Pokémon appears in the Sightings menu, pinpoint the area with a green circle, marking the area where a Pokémon is seen.

If (and when) the said Pokémon disappears from Sightings menu, place a red (negative) circle, marking the absence of the monster in that particular area.

By placing green and red circles you can construct a map of the area, and then just continue looking for the Pokémon in areas marked green. 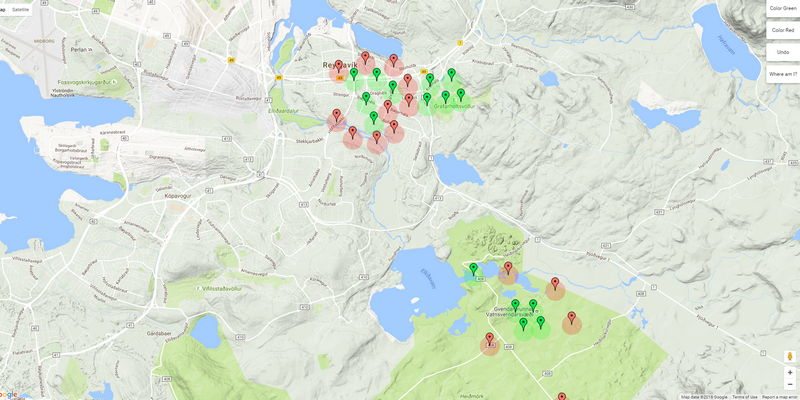 Pokémon Go Venn doesn’t have social features, so you won’t find other people’s search results, meaning that all of the work must be done by you. This can be handy since you can slowly create your own map showing areas in which monsters will be definitely present. Although using Pokémon Go Venn can be time-consuming it’s certainly easier going on a hunt with its help, since you won’t circle around places already marked red. For all serious Poke hunters, this tool can become a useful instrument for everyday hunts.

Although the game saw a decline in active users during a recent couple of weeks, Pokémon Go is still massively popular, and could again see a spike in user activity when (and if) the game gets released in some big markets.