Pokemon Go is currently one of the hottest things in town. Thousands of players are playing it as we speak with majority of them trying to fulfill their long-lost dream of becoming a Pokemon Master.

In Pokemon Go, players can catch their favorite Pokemon which are scattered all around the world. However, catching Pokemon isn’t the only aspect of the game as you can’t become a Pokemon master just by catching Pokemon. 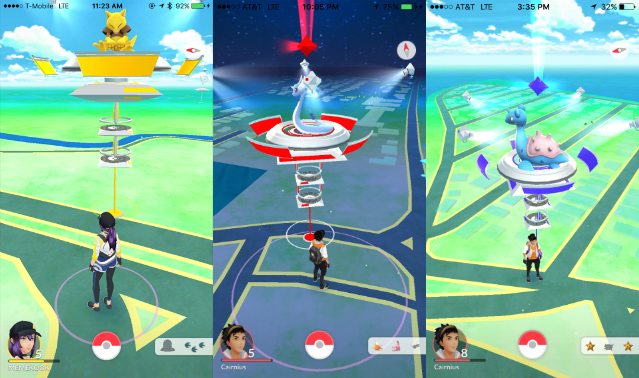 How to takeover Gyms in Pokemon Go easily

Along with catching Pokemon, players have to grow stronger so they can take over rival Gyms. Gyms are those places which players can visit once they reach level 5. As for taking control over them, an unclaimed gym can be claimed by anyone for their team, Team Mystic, Team Valor or Team Instinct. Once claimed, players can then place their strongest Pokemon there to defend it from rival teams. The strongest Pokemon placed will be declared as the Gym leader and it will appear on the top of the Gym for everyone to see. However, taking over an already claimed Gym can be a pretty difficult challenge.

As mentioned above, players can place their strongest Pokemon in their claimed Gym to protect it from rival teams. So you will have to be extra careful if your planning to take over an already claimed Gym. 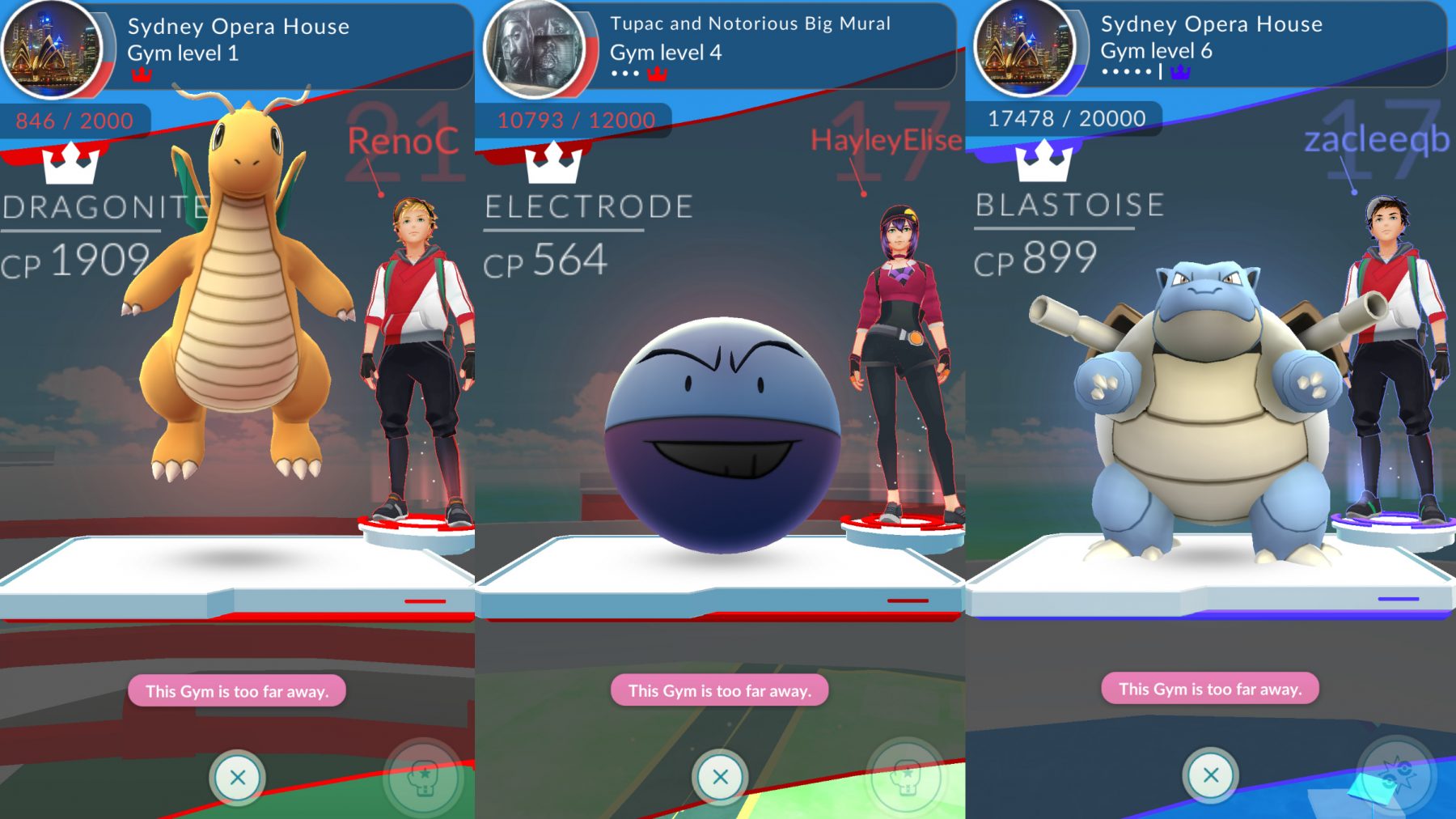 Have the strongest Pokemon

The first thing you should do before taking over a rival Gym is to get your hands on the strongest Pokemon possible. It would be wise to not do gym battles until your Pokemon collection gets stronger. You have to get your hands on at least six strong Pokemon, as you will be allowed to choose six Pokemon for the battle.

Heal all of your Pokemon

After getting your hands on six strong Pokemon, the next thing you want to do is to heal all of your Pokemon. Your Pokemon won’t do any good if he has low HP, so it would be wise to use Potions and Hyper Potions before the battle.

Knowing how many and which Pokemon you will have to battle is one of the most important things. There will be around one to four Pokemon defending the gym. So you will have to check all of them and see which of your six Pokemon will have the upper hand against them.

That’s it for now. Let us know if you managed to take over a gym because of our guide in the comments below.