Pokemon Go is currently the most trending app on both Android and iOS. Millions of players are playing it every month. Many of them are trying their best to become a Pokemon Master, but to do that, they have to level up. 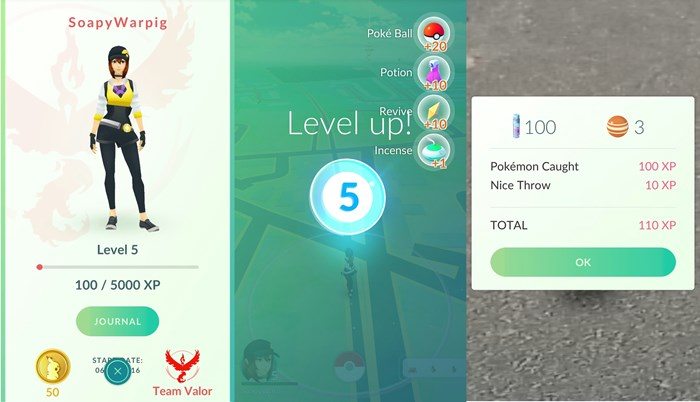 How to level up faster in Pokemon Go

•By Grinding Pidgey: Pidgeys are not that popular in Pokemon Go since there is no important use for them. However, they can surely help you in leveling up faster.

As we all know, we can evolve Pidgey into Pidgeotto by using only 12 candies. Evolving a Pokemon usually gives you 500 XP, but if you activate a lucky egg while evolving one, you will get 1000 XP. So get your hands on as many Pidgeys as you can and once you have a lot of them, activate a lucky egg and then evolve all of them. This will give you tons of XP. You can also try this with Caterpies and Weedles.

•By Using Incense: Incense in Pokemon Go is used to attract Pokemon towards us. It can also be used to level up faster. For this, go to a place where no Pokemon are showing on the sighting feature. Now, use Incense and activate a lucky egg at the same time. Afterwards, you will see many rare and uncommon Pokemon spawning at that area. All you have to do now is to just go ahead and catch them to gain XP. You will also get double XP if you catch a new Pokemon. 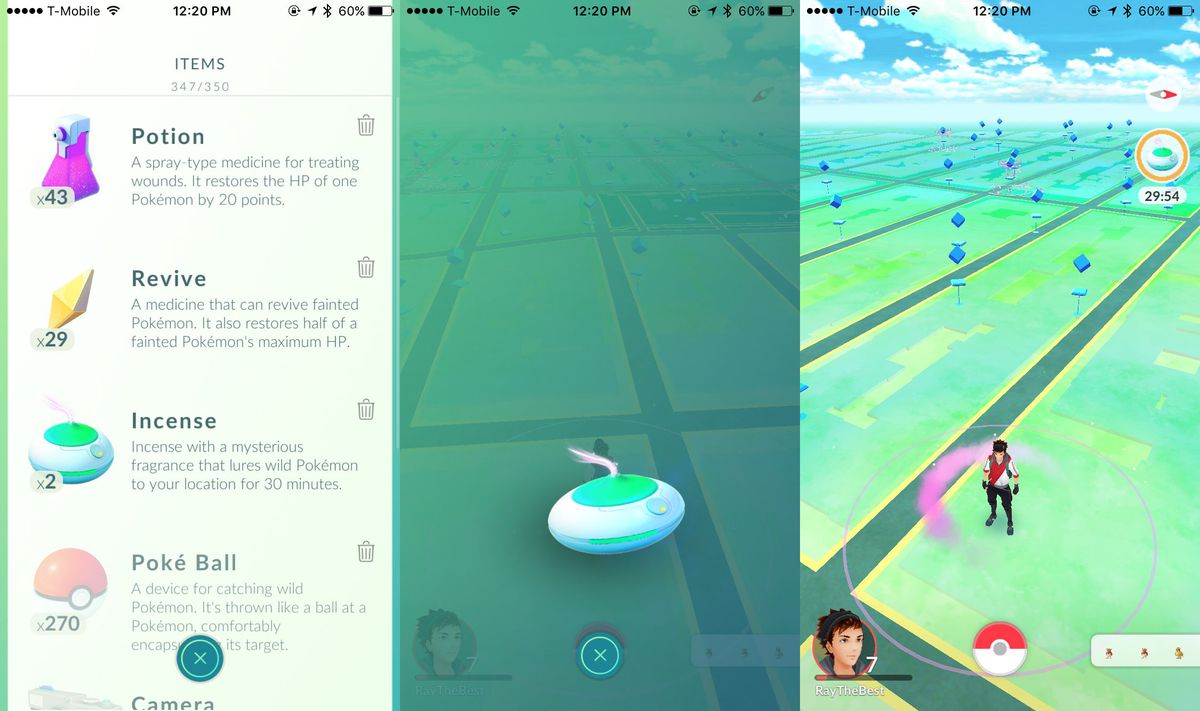 •By Visiting PokeStops: If you are unable to level up after following the above two steps, then another way of leveling up faster in Pokemon Go is to visit PokeStops. To do this, go to an area where there are a lot of PokeStops. Now, when you will visit a PokeStop, you will get 50 XP and you can visit the same PokeStop again after 5 minutes to get another 50 XP. You can do this again and again until you’re satisfied.

That was all for now. Be sure to check out how you can easily take over Gyms in Pokemon Go before you leave.