Pokemon Go is currently the most trending app on both Android and iOS. Thousands of players are trying to fulfill their dream of becoming a Pokemon master as we speak. The game basically allows players to catch Pokemon in real life. However, catching Pokemon isn’t the only aspect of the game.

In Pokemon Go, you don’t know for sure whether you will be able to catch a rare Pokemon or not. Some times, even after exploring your surroundings for hours, you manage to catch only a common Pokemon. However, if you are not a fan of exploring, then you can simply get your hands on some Eggs through which you even get a rare Pokemon. 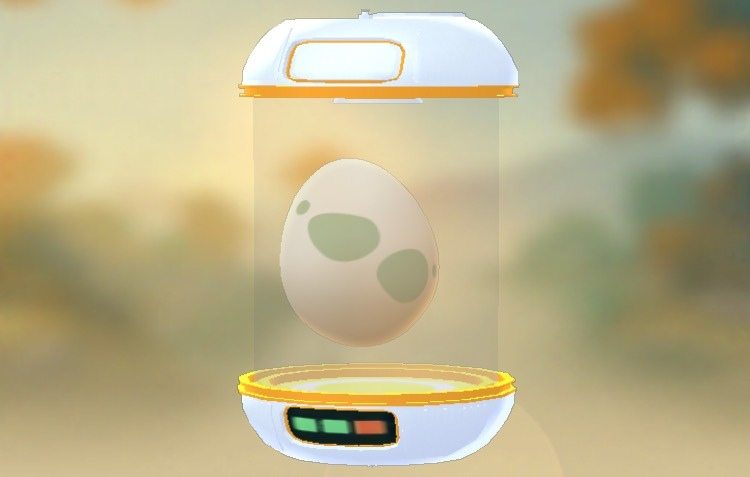 Eggs can be collected from various PokeStops and are of three types; 2Km Eggs, 5Km Eggs and 10Km Eggs. The 2Km Eggs usually contain some common Pokemon such as Pidgeys, while the 5Km Eggs can give you some uncommon Pokemon like Eevees. 10Km Eggs on the other hand, can result in giving you a rare Pokemon. Though it won’t give you a rare Pokemon for sure, but the chances are high.

You must have noticed that these Eggs don’t have a specific name but are based on Distance, i.e 2Km. This represents the distance you will have to travel in order to hatch them. However, walking 10Km can be really frustrating especially when the weather is bad or your tired. Thankfully, there are other ways besides walking a specific Distance which can help you in hatching these eggs.

How to hatch 2Km, 5Km and 10Km Eggs in Pokemon Go without moving 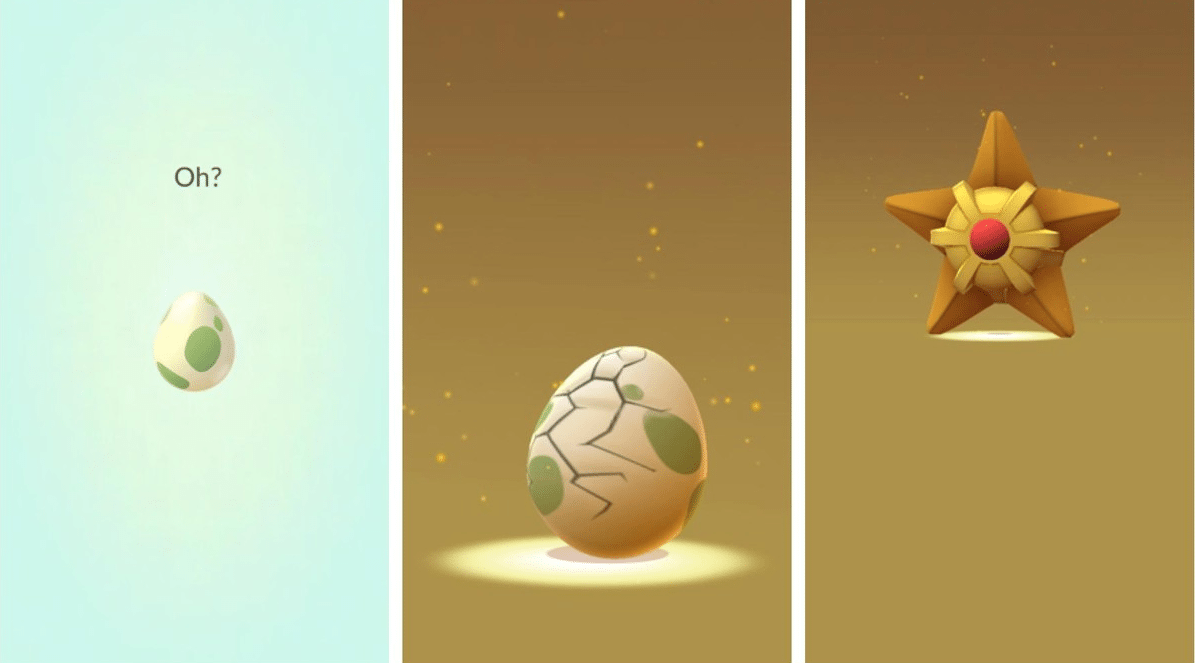 That’s all for now. Let us know if any of the tricks worked for you or not in the comments below.