Pokemon Go is currently the most played mobile game on both Android and iOS. Millions of players are playing it every month, with majority of them trying to fulfill their long-lost dream of becoming a Pokemon Master. As catching Pokemon in the real world can be fun, it can also be really challenging some times because catching Rare Pokemon isn’t an easy thing to do especially when you don’t know how to properly catch these rare creatures.

Catching some common Pokemon like Pidgeys, Caterpies and Weedles can be really easy. In fact, it’s a walk in the park. However, I wish I could say the same for Rare Pokemon like Snorlax, Dragonite or Blastoise, because these kind of Pokemon rarely appear on the map. Catching them can be a really big pain, but it’s not impossible. So, we have listed a few ways below through which you can catch Rare Pokemon in Pokemon Go easily. 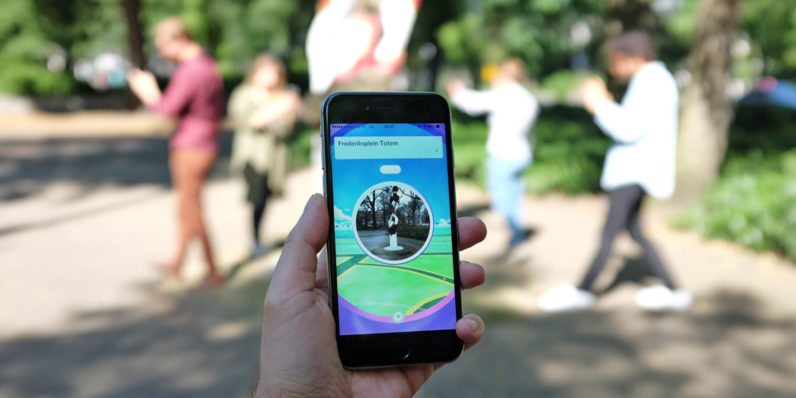 Get a lot of Pokeballs and Great Balls

If you’re trying to catch some Rare Pokemon like Snorlax, Dragonite or Blastoise, then it would be wise to have as many Pokeballs and Great Balls as possible. Like mentioned before, these creatures rarely appear on the map and when they do, you don’t want to miss the chance of capturing them. It would be a big disappointment if a Rare Pokemon appears in front of you and you don’t have any Pokeballs left to catch it. It would be best if you can manage to grab some Ultra Balls, but you will have to reach level 20 first to unlock them.

One of the most important things to keep in mind while catching Rare Pokemon is to catch them quickly. Such kind of Pokemon tend to be very quick and it can take them a few seconds to escape. So you will have to be extra careful while encountering a Rare Pokemon. Also, make sure you practice your Pokeball throwing skills before going out on a hunt for Rare Pokemon because you don’t want to see a Dragonite escape due to a fail Pokeball throw/throws.

Pokemon Go was released on July 6, 2016 for Android and iOS. A few weeks ago, the game’s developers, Niantic, removed some important features from the game, which made catching even common Pokemon hard. Be sure to check out how you can easily take over Gyms along with how you can level up faster in Pokemon Go before you leave. Also, keep in mind that your Pokemon can now faint during training.

Let us know if you managed to catch some Rare Pokemon after following our guide or not in the comments below.