Pokemon Go is currently the hottest thing in town and millions of players are playing it every month. In the game, players have to explore the real world in order to catch their favorite Pokemon. However, many players are currently using different shortcuts to increase their Pokemon collection. In other words, they use cheats.

There are currently a lot of ways through which players can increase their Pokemon collection quickly. As a lot of players started using forbidden means to capture Pokemon, Niantic started issuing soft bans for such kind of players. Though soft bans didn’t do what Niantic expected as they only prevented players from accessing some features of the game. However, as this was getting out of hand, Niantic has finally decided to issue a permaban for cheaters. 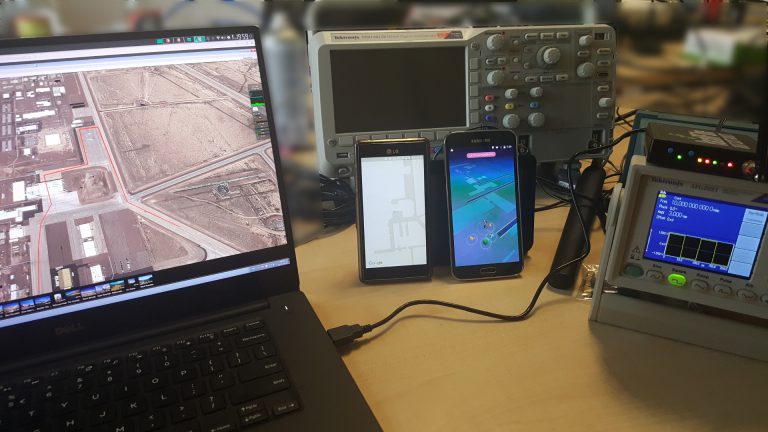 Along with this, placing Eggs in Gyms can also result in a permaban. Why? Because Gyms are meant to be places where players can battle against other players. As Eggs have zero combat power, players are unable to battle them. This results in waste of time.

Let us know what you think about these tips in the comments below.