Pokemon Go Shiny Pokemon update has finally landed and it has made the Magikarp one of the most wanted Pokemon in the history of Pokemon Go. The new update has also said to have been opening the doorway to a lot of new wave of Pokemon Go events and new features such as Trading. 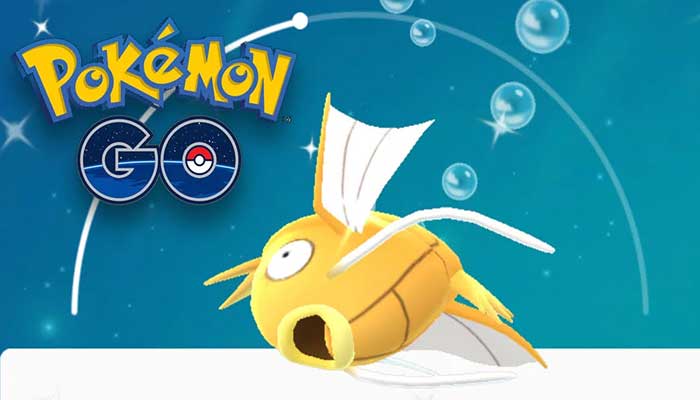 It seems like Pokemon Go development team at Niantic has finally answered the fans’ call and they have made the Shiny Pokemon available in the game. The Shiny Pokemon was recently made part of the game as the new update arrived.

In simple words, Pokemon Go players are now able to capture the most sought-after Shiny Pokemon named as Magikarp and Gyarados. However capturing these two Pokemon is a pretty challenging task. All the players will have to search for the Shiny Pokemon for a long time because maybe because of its rarity in the game.

The new Shiny Pokemon surfaced as Pokemon’s masterstroke from Niantic. This will open up doors for more new updates and trading options in the game. As the trading element is yet to be included in the game and Niantic has said that it would only be available in the local play.

This indeed limits your Pokedex scores, so all the regional-specific Pokemon will always be hard to catch. For example, Pokemon such as the Shiny Pokemon will be catchable but it will be quite a hard job. It’ll also be pretty hard to capture for all those who are not good at Gym battles and the new upcoming PvP matches.

Similar to the addition of Shiny Pokemon in the game, the trading element has suddenly now reached to new heights of importance. This will be because of the number of people who would want to trade their Shiny Pokemon, will be pretty less. 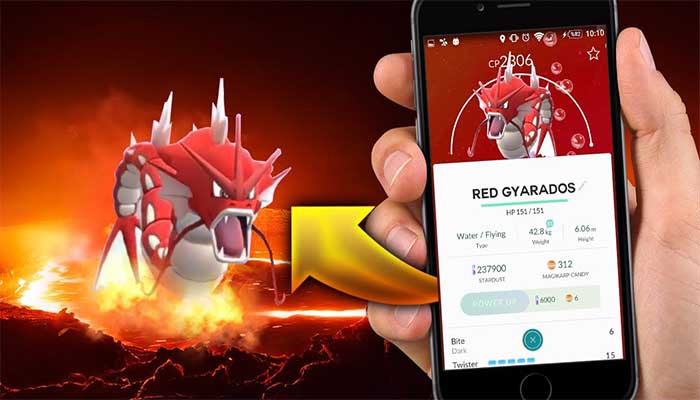 If you are still so serious about catching them all, you’ll have to sacrifice on of your other rare Pokemon. You can always re-capture that rare Pokemon later on in the game.

If you are a completionist, you should also know that if you get shiny Pokemon as much as the others, you’ll have to find and capture a multiplied number of Pokemon. This will automatically make the PvP events more tense and challenging at the same time. All the time events might get a little bit more exciting as well. The players will require a longer time to finish them.

The possible upcoming new events might bring new Shiny Pokemon with them as well. It is also possible that this will increase the spawn rates. The increased Spawn Rates would help players have a better chance of capturing the Shiny Pokemon. It’s similar to the play that you have witnessed in the Water Festival.

Just like the big updates such as “Gen 2 Update”, all players are in for a treat. Especially when it comes to these mini events. These mini festivals are actually a great way to fill in all the gaps. The Water Festival is ending on March 29, so you will have a less time enjoying all the similarities.

Niantic posted a while ago that

Get ready to make some waves in Pokémon GO! There’s a global Water Festival in progress, and Magikarp, Squirtle, Totodile, and friends are looking forward to celebrating with you.

Starting today at 1 P.M. PDT, you’ll be more likely to encounter Magikarp, Squirtle, Totodile, and their evolutions all around the world.

Want to know more about the new Shiny Pokemon Magikarp and Gyarados, check out the following video.

Hopefully, it will now take a short time for the arrival of a new update from Niantic. This new update might include another new Shiny Pokemon. It will be fun collecting that one too along with the new Magikarp.