Let’s face it, Pokémon GO is a major thing worldwide, and although the game suffered from rocky launch most problems are fixed and Niantic is slowly officially releasing the game in more and more countries every day. The game launched in most major Asia markets (Japan, Hong Kong, Thailand) but three biggest markets, India, China and South Korea are still left on the side. 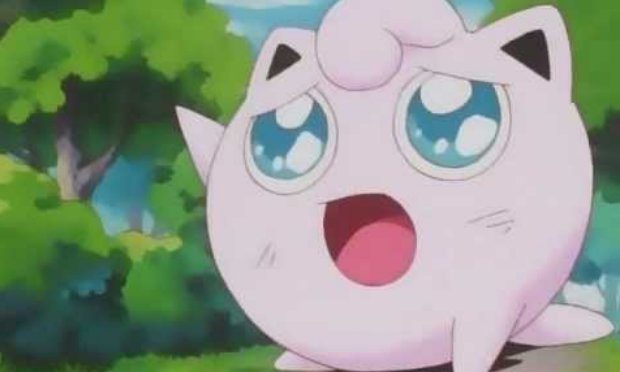 And while delays regarding the game’s release in China isn’t surprising (console games were banned from 2000 to July 2015 for instance), it’s really strange while Niantic still hasn’t launched the game in India and South Korea.

Especially since those two markets could provide a massive jump in income for the company, but Niantic didn’t even share a potential launch window for Pokémon GO. Instead, they even pulled down game data from countries where the game hasn’t officially launched, so you can’t even download APK file in order to play it.

While this could be good news (it’s possible the company pulled down the data in order to prepare those countries for the official release) fans in India are infuriated, and they have every reason to be. Niantic claims that there’re enough servers to handle the launch, and although the Gujarat High Court filed a PIL (public interest litigation) seeking to ban the game for the reason of possible road accidents the game can cause, this can’t be an excuse for massive launch delays.

Until Pokémon GO gets released, fans can share their disagreement over social networks, maybe Niantic will hear them and finally decide to launch the game. Below you can find just a couple of fan reactions, which aren’t positive.

@PokemonGoApp Will Pokemon Go even release in India or not???Every thing has a limit,we can't wait more,release it soon or go to hell.

We r still waiting.. No information about the game Launching in INDIA. WE WANT POKEMON GO GAME IN INDIA

When will u launch Pokemon GO in India @johnhanke we are eagerly waiting. Just give us some hint. I have made this account only for Pokemon

Not entirely sure if it's worth waiting for #PokemonGO in India any longer. Any interest my friends or I had in it has waned drastically.

@PokemonGoApp please tell me the official release date of Pokemon go app release in India!!! Please we are very eager for it!!!!