Pokémon GO developer Niantic has shut down Pokémon tracking sites PokéVision and PokeHound, among likely others. This comes hot on the heels of our speculation that Niantic might either ban users for using sites like PokéVision, or shut down those sites at the source, or both. The situation is currently developing, but a glance at PokéVision‘s official website reveals that the site is not functioning, while their Twitter says that “At this moment, we are respecting Niantic and Nintendo’s wishes.” 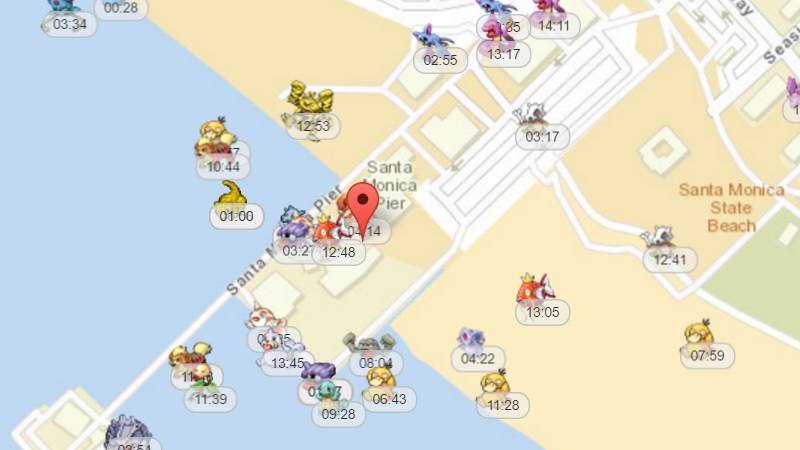 Meanwhile, another site that tracked Pokémon, PokeHound, only shows a page saying “We tried our best 🙁 – Check Twitter for updates” and their Twitter appears to be unavailable at the time of this writing. Although they have not mentioned what has happened, it seems very likely that they have shut down as per the wishes of Niantic and The Pokémon Company.

To those who have read Pokémon GO’s terms of use, this should come as no surprise, as using the game expressly forbade its users from using third-party software of any kind, including bots, mods, hacks, and scripts. The move has, however, become especially controversial now that the game’s most recent update removed the ‘footprints’ that revealed how close the player is to a Pokémon in their vicinity. With the absence of a tracking system both in-game and outside of the game, players seem more than a little frustrated, as shown by Kotaku.

What do you think of Niantic shutting down PokéVision and other sites? Let us know in the comments below.