Three weeks ago, Niantic released the newest update for its smash hit mobile game Pokemon GO. The update promises evolution items like the upgrade, sun stone, and dragon scale for Gen 2 legendary Pokemon. However, since the release, a lot of players have been pulling their hair out due to the seemingly low drop rate. 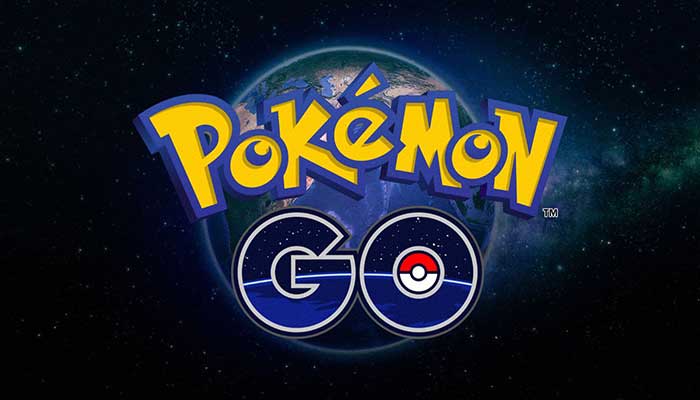 According to PokemonGO Hub, out of the 23,700 recorded drops, only a small subset of them was actually found. In fact, as reported by Kotaku, less than one percent of the entire recorded drops has been discovered; 0.14% total. The rarity of these Pokemon GO Gen 2 evolution drops is the main cause why many are feeling disheartened about the game.

One particular user was lucky enough to get one upgrade during the first 7th-day bonus drop. However, after that, the same user spent the next two weeks jumping from one Pokestop to the other. Unfortunately, spinning Pokestops for more than 500 times did not do him well. At the end of the third week, the user is still empty-handed apart from that first upgrade item.

It would seem that Niantic has made it even more challenging to get ahead in Pokemon GO. Gone are the days of easy level-ups and evolutions with just candies and berries. The introduction of the evolution items has changed the game entirely. However, one may begin to ask if this really is necessary.

A lot of games right now are based on luck and Pokemon GO, based on the current update, is pretty much the same. Players would need to be at the right place and at the right time in order to get something worthwhile. However, as far as players are concerned, the game was made for fun. It does not bode well for a game so simple to generate a huge number of irate users over time. Nevertheless, Niantic can still correct this issue by perhaps increasing the drop rate even by a smidge.