MobiPicker
Android Applications Pokemon GO: Number of Candies Needed to Evolve Every Pokemon
Share on Facebook
Tweet on Twitter
Deal Alert: 49% Off on ExpressVPN
Touted as #1 VPN in the world, ExpressVPN is now offering 49% off & an additional 3-months of service on its annual plans.

While a lot of Pokemon GO players catch Pokemon in large quantities, most of them don’t actually know that the correct way to progress in the game is to evolve your Pokemon. Of course, you can’t simply evolve them for free. You need Candies to evolve Pokemon in the game. You can read our guide on how to collect Candy and Stardust in Pokemon GO. 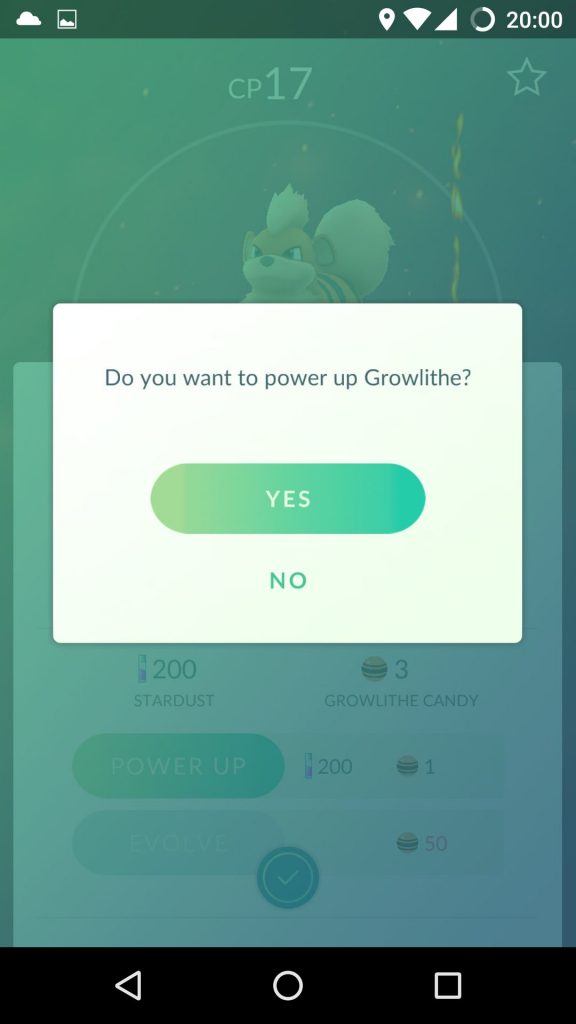 Talking about evolution, different Pokemon need different amounts of Candies to evolve. Of course, not each and every single Pokemon has got a different requirement, but they can surely be classified into groups according to the number of Candies required. Evolving Pokemon not only helps you level up in the game but also makes your Pokemon stronger.

Here’s the amount of Candies you need to evolve different Pokemon:

How to Evolve Pokemon Using Candies 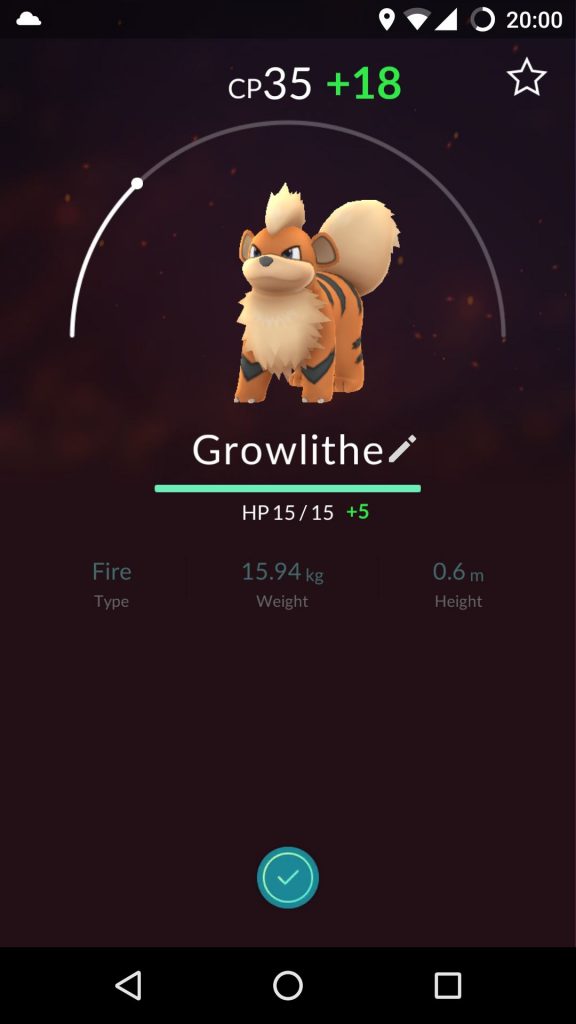 Have any doubts? Comment below and we will try to sort it out.