With the release of the 2nd wave of Pokémon, the absence of Smeargle and Delibird quite made the stir among players. In simple words, it actually was actually quite hard to not see these two Pokémon with the rest.

According to Pokemon Go director, John Hanke, Smeargle and Delibird were quite hard to code because of their unique movesets. This, in turn, gives the answer to why they haven’t yet been out in the wild.

A Redditor MichaelTheCactus, explains that Hanke made the above comments while giving a lecture recently.

Both of these Gen 2 Pokémon have different moves. For instance, Smeargle has a move named as Sketch. This particular move lets Smeargle learn the opponents last moves permanently. 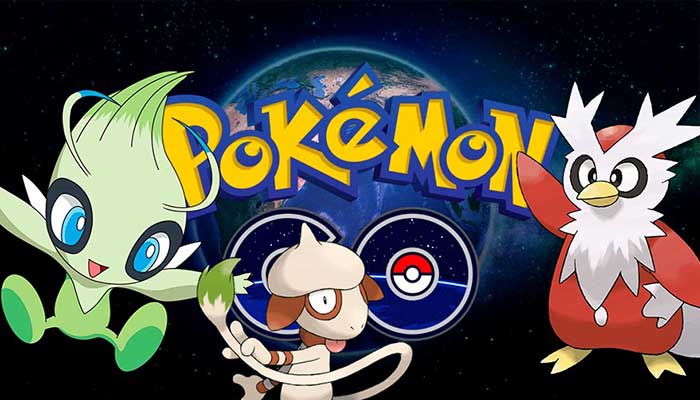 According to Hanke, The Legendary Pokémon are being worked on with care, and they will have some limitations at Gyms. Zapdos, Moltres, Mewtwo, Raikou, Entei, Suicune, Lugia, Ho-oh, and Articuno, are the possible upcoming Legendary Pokémon. These Gen1 and Gen2 Legendary Pokémon will speculatively and expectedly release with next Pokémon Go update.

Furthermore, Hanke is said to be so much excited about the upcoming PvP battles as well. This means that the release dates are nearing.

So, fans now know why the Rare and legendary Pokémon are taking too long to come out. Hopefully, they will all become available in the game with the next Pokémon Go update.