Pokemon GO is currently the hottest thing in town and thousands of players are playing it as we speak. The game allows players to catch their favorite Pokemon. However, as Pokemon GO doesn’t feature any Legendary Pokemon, many fans were disappointed after not seeing them.

Since Pokemon GO’s release, players all over the world are trying to get their hands on a Legendary Pokemon. A player even managed to see an Articuno in Ohio, but there was no confirmation whether it was a bug in the game or Niantic was kind enough to let one special player see it. Some players also found Articuno, Zapdos, Mew, Mewtwo, Ditto and Moltres in the game’s files. So this kind of confirmed that a few Legendary Pokemon were present in the game. But the real question is, why can’t we see them yet? 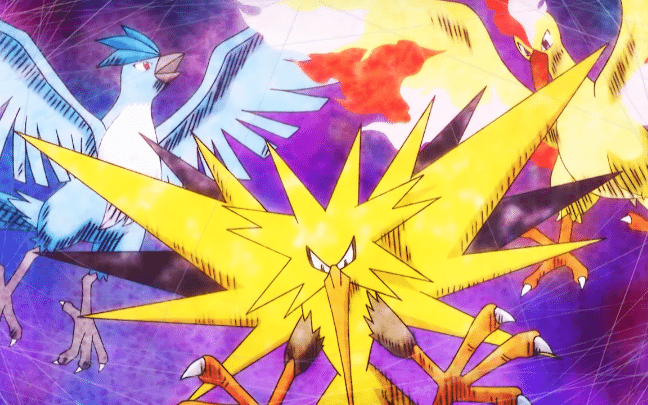 According to a report, the three legendary birds, Articuno, Zapdos and Moltre, will be added in Pokemon Go along with some other rare creatures through an upcoming update. This is yet to be confirmed officially, but fans do have something to look forward to. Along with this, the Pokemon Go Gen 2 update is also rumored to add some Legendary Pokemon in the game.

Aside from Legendary Pokemon, the upcoming update might finally bring the most anticipated Trading feature. During San Diego Comic Con 2016, Niantic did confirm that the Trading feature will arrive soon.

We currently don’t know exactly when these two updates will arrive. The Gen 2 update, on the other hand, is rumored to arrive at the end of 2016 or at the start of 2017. In the meantime, here’s what can happen if you use cheats in Pokemon Go.