However, these generation two starter Pokemon will appear in eggs. This is what was discovered by a Reddit user named as ch33psh33p. Ch33psh33p, later on, posted the details along with the following screenshots. You can see a Totodile in the screen shot that the Redditor caught in a 5Km Egg. 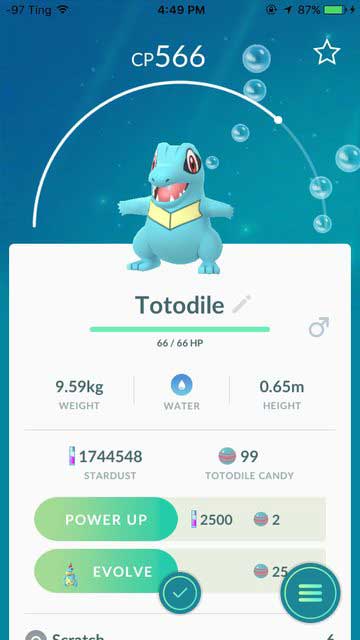 Another Redditor Sabahe posted his catch online and as you can see here, he caught a Cyndaquil from a 5Km egg. Check out the screen shot below. 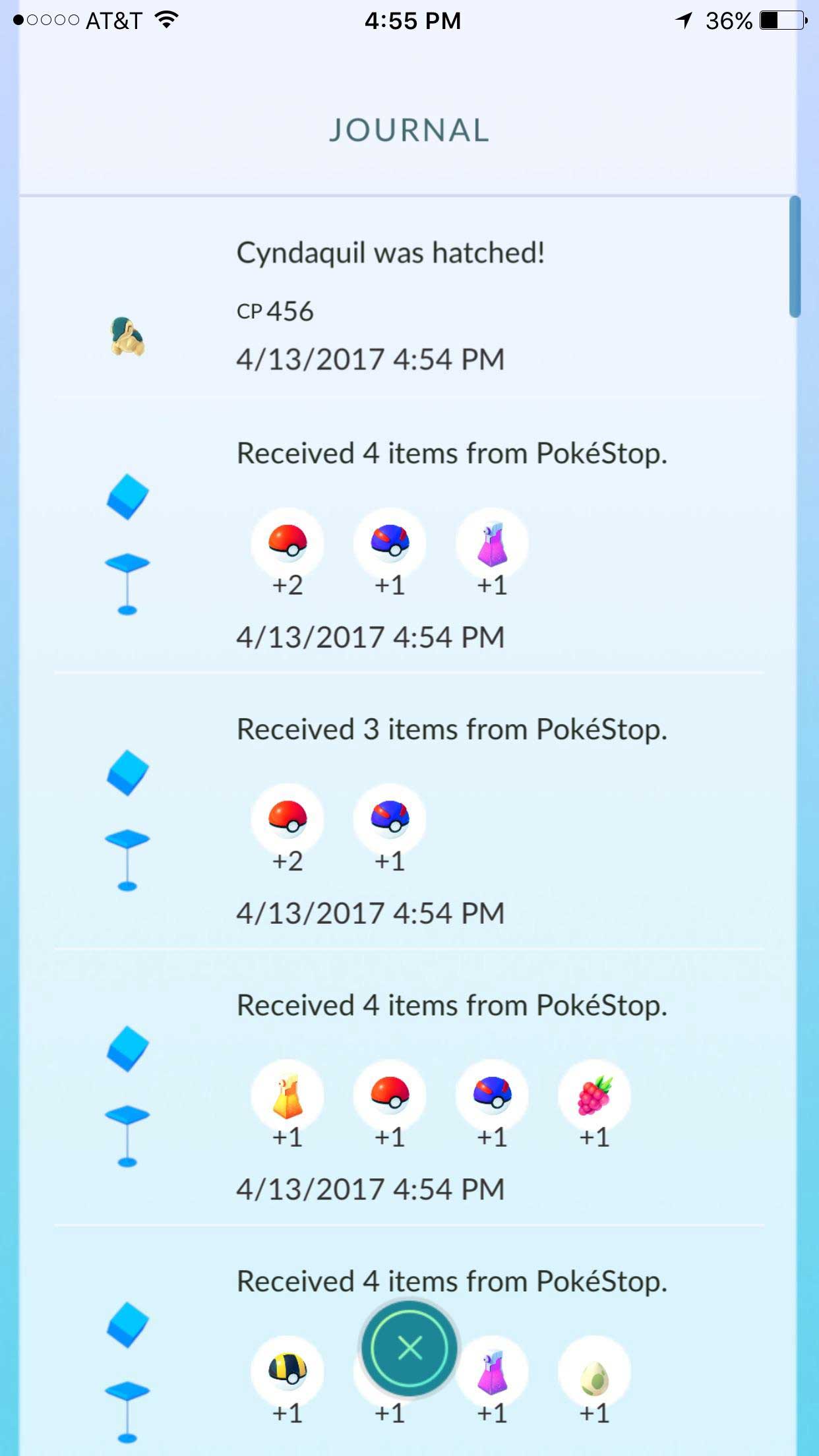 However, there are no reports until now of the Chikorita hatchings. But if the others are available in 5Km eggs, there are chances of Chikorita too being there. So, keep looking hunters.

However, it must also be noted that the game always determines what’s going to be in any particular egg the moment you pick it up, but not the moment you hatch it. So, if you have any 5Km eggs, that you have collected before the 13th, the start of the Easter Event, you might not get any generation two Pokemon from them.

So, all those players who’ve picked up the 5Km eggs after April 13’s afternoon, are in for a real treat. They can hatch the eggs and receive a 5Km Pokemon such as Chikorita, Cyndaquil, or Totodile.

From the timings of these 5Km Pokemon got available, it is clear that these are only available for the time during the Easter Event. Hopefully, these 5km Pokemon will stay in the game after the Easter Event ends. It’ll definitely be a great thing for the players that Niantic can do.