Pokémon GO players were in for a double whammy not very long ago as Niantic both disabled the ‘footprint’ tracking feature in the game and shut down Pokémon tracking sites like PokéVision and PokeHound. While the Internet continues to react to this, we’ve found that a new app released for iOS and Android that might just successfully get around Niantic’s terms of use. 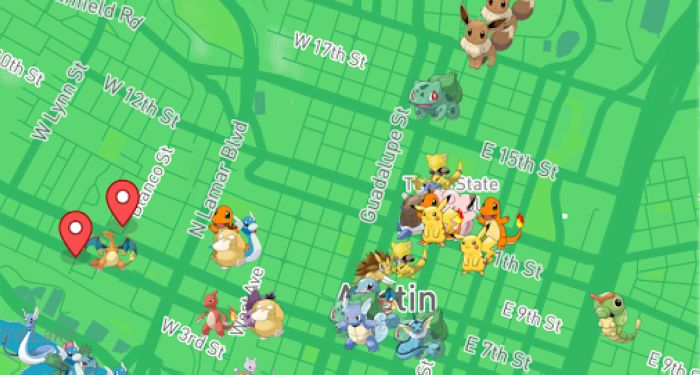 The app, called “Maps for Pokemon Go,” uses crowdsourced data, which means that it actively relies on its users updating locations with Pokémon, gyms and PokéStops. This no doubt means that the app is only as useful as its users make it. The benefit to this approach, of course, is that the app does not use Niantic’s servers, API or even the actual Pokémon GO app.

Legalese is serious business, however, and it’s possible that Niantic’s legal team might yet find some loophole to shut down the the app. Already, the app’s developer, Nathan Jones, has been forced by Google to take down the Pokémon images, which he says will be back in some form later. There is also some backlash, looking at the app’s ratings, as many users are either not aware that the app relies on crowdsourced information, or are simply not interested in contributing to it.

Are you going to use Maps for Pokemon Go? Let us know in the comments below.